Veterans Day Parade: The Perfect Start to Honoring Our Veterans

Starting at 9:00 on November 11th, the 2017 Veterans Day Parade had an unusual route, going from Buford Park to Connally Street  to Davis Street, but it was still an amazing parade. The slight breeze made for perfect parade weather, allowing the attendees to not be too hot or cold.

Practically every parade float or group would pause on Gilmer street to salute and thank  the Hopkins County Marine Corps, who were watching the parade. Veterans and thankful citizens lined the streets and cheered as each section of the parade passed. It was an amazing tribute to those who have served and provided our freedom. 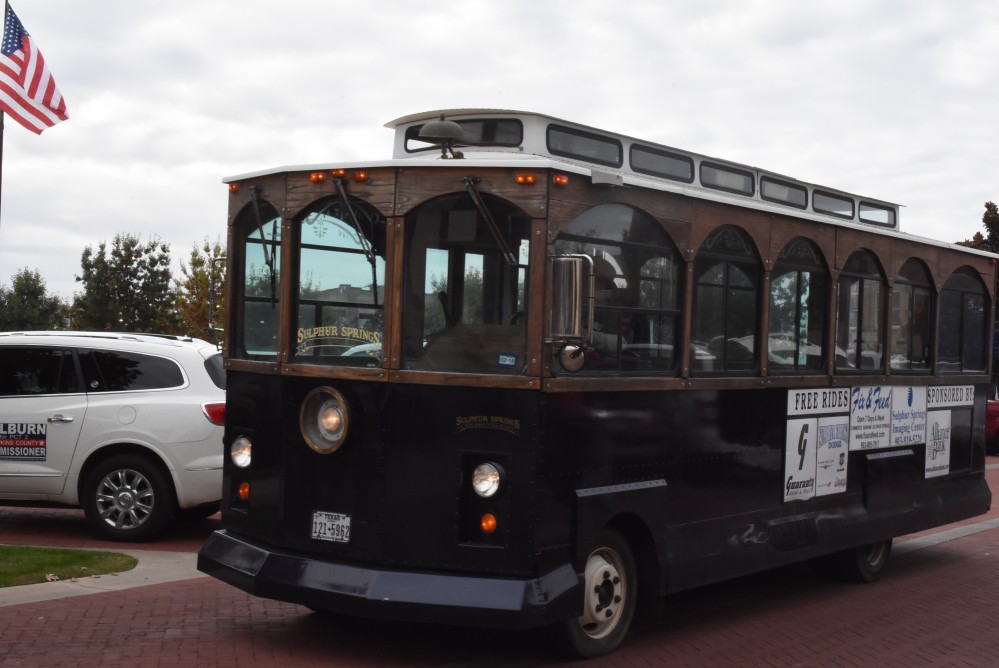 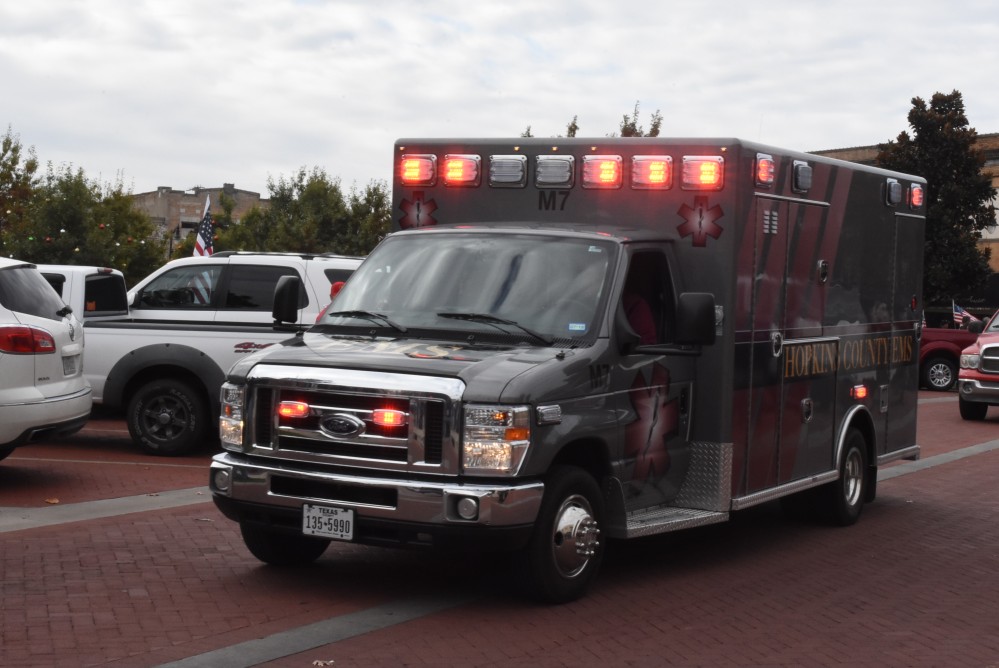 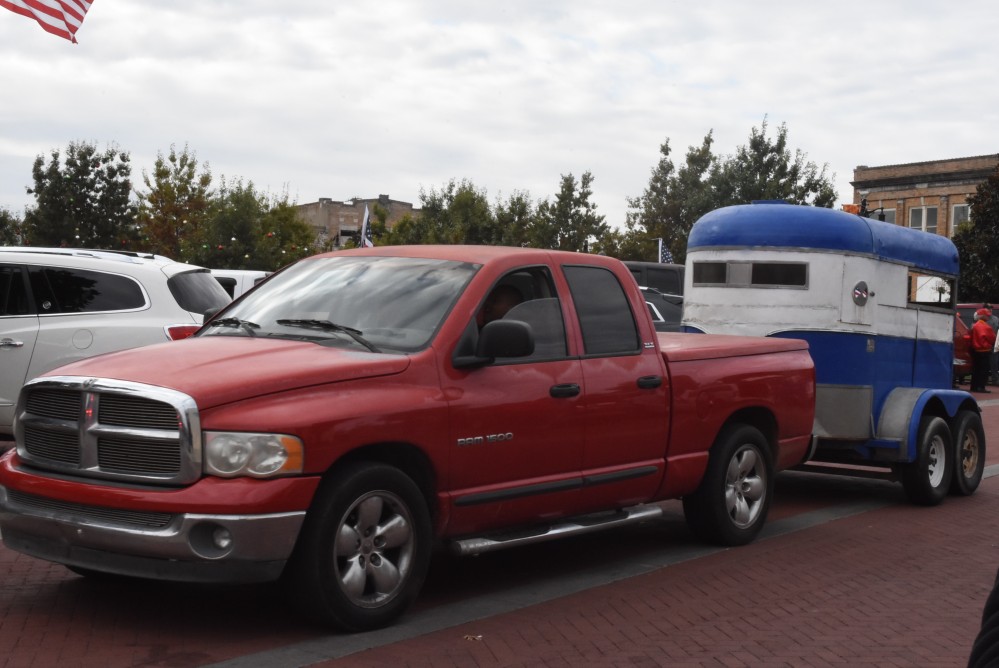