“It is hard to dispel a rumor about something that has not happened,” according to Craig Johnson, Sulphur Springs City Council Place 1. His comment was made in response to questions asked by KSST News regarding social media posts claiming a number of firefighters would lose their job as a result of an agreement between the City of Sulphur Springs and Hopkins County Commissioners. However, no agreement has been made and the city and county have only begun discussions regarding how the two entities can work together to, as Clay Walker, City Council Place 2, says, “Produce efficiencies that would benefit both entities.”

Johnson pointed out that 18 months ago, the city and county made a deal to allow the justices of the peace to serve the city as municipal judges. Johnson said this has worked well for both entities. He called the justices, B. J. Teer and Brad Cummings, very qualified and responsible to both the county voters and the public in their capacities. Johnson said the city working with the county has been a priority for him and he anticipates more in the future.

Walker noted that the county has a tax levy of 62-cents per $100 valuation and the city has a 44-cent tax levy. He said he is looking for ways for the city and county to work together in building and maintaining infrastructure as well as public services. He sees this as a work in progress.

During the October city council meeting, both Johnson and Walker asked City Manager Marc Maxwell to begin discussions with County Judge Robert Newsom regarding ways in which the county and city can work together. The next day, Maxwell and Newsom met for a few minutes to explore avenues of future dialog. 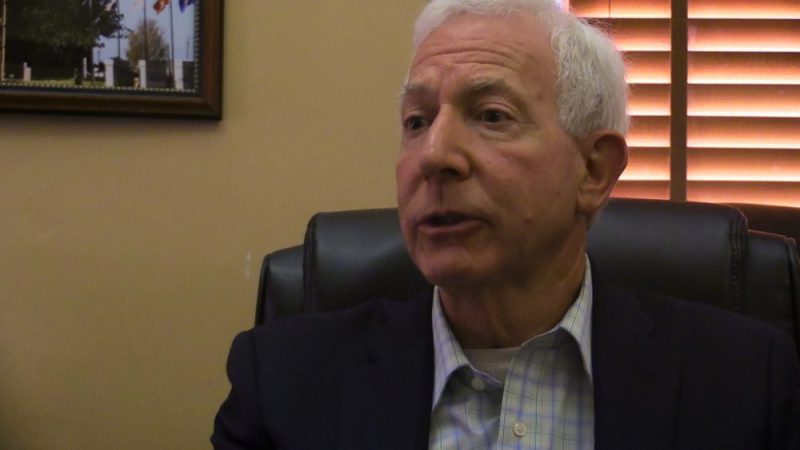 County Judge Newsom told KSST News Friday morning (November 3rd) that he and the city manager did meet. However, he noted that it was and is the only meeting they have held. Newsom said there are those saying that they met last week but he was in Israel last week until Friday and that day was spent with attorneys and commissioners in preparation for litigation against the opioid industry and two doctors no longer in practice. Newsom said he is eager for Commissioners Court and the City Council to meet together. However, he stated it will be a long process to develop any future work that can be shared. Both Maxwell and Newsom stated Friday that “absolutely nothing” has been decided.

On social media, some are saying that firemen will lose jobs. One has said as many as 14 or more would lose jobs based on the rumor that the city and county would combine their fire departments. According to Maxwell recently one fireman resigned but another has been hired in his place. Maxwell stated that the city fire department has increased in number of employees and that would not change. Some on social media have also said that changes to the fire department would be on the agenda for the November City Council meeting. Maxwell noted that the only fire department related agenda item would be the appointment of Police Chief Jay Sanders as the department head for the newly created Department of Public Safety. The position will be administrator for budgets, etc. of the fire and police departments. Regarding the fire department, Johnson said he has a great respect for firefighters due to fact they are “good planners and industrious.” He said, “Our city and county need more employees like that. Having good firefighters is like having a good insurance policy.

City Finance Director Peter Karstens stated that the city has started the process of updating its comprehensive plan, a review of all the things that make Sulphur Springs what it is. He stated, “If done correctly, by the end, the community will have a blueprint on how to progress and improve on all fronts.” He pointed out the need to use tax payers money to achieve goals and objectives in the most efficient manner possible.

For both city and county, streets and roads seem to be more on the front burner. 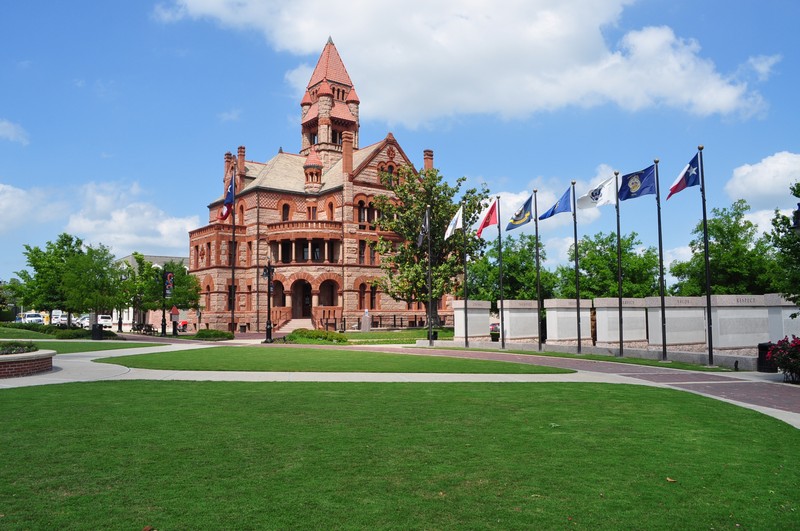