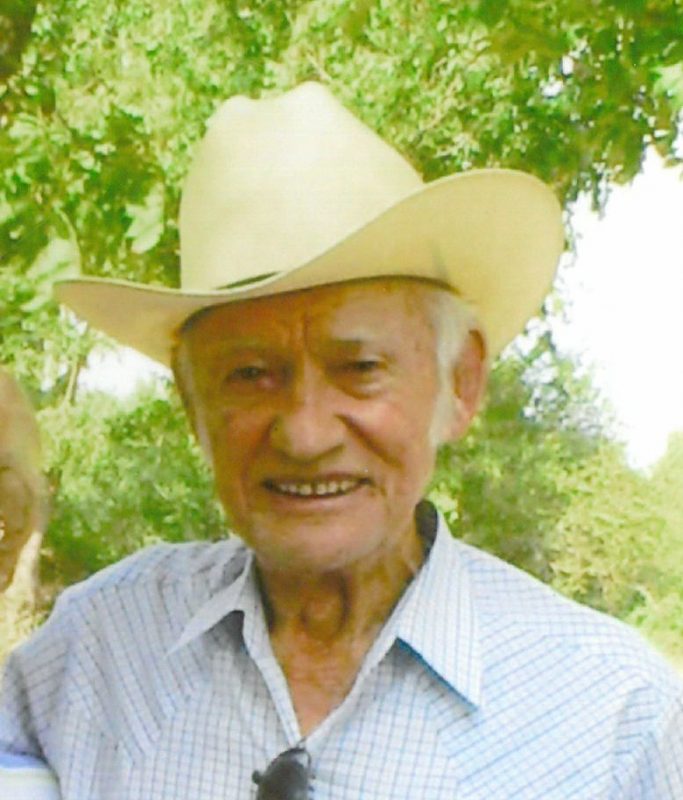 Truitt Loy Sewell, born June 3, 1924, in Sulphur Springs TX to O.C., Sr. and Lillian Sewell.  Truitt married Laura Ann Buckner in Dallas, Texas on December 8, 1945. Truitt was of the Baptist faith.  He proudly served in the US Navy in WW II and was a retired truck driver.  He was co-owner of Reflections and Gifts.

He was a man full of generosity and had an ability to touch the lives of so many.   His kind, generous nature and his belief in the abilities and value of others whether they be family or complete strangers gave him a quality very few possess.  He was a true friend, a devoted loving husband, father and a cherished grandfather. His positive outlook on life was infectious and his desire to encourage, support and add value to the lives of those he touched was never ending and the effects will be everlasting.  He left this world in peace surrounded by an abundance of love, leaving behind friendships and memories that will be cherished forever. He will be missed and always remembered. We take solace in the fact that he’s reunited with the love of his life, his wife, Laura; his mother and father whom he adored; his sons Larry and Charles; the brothers he has missed and long to be reunited with and so many friends gone but not forgotten.

Memorials can be made to Disabled American Veterans at DAV.org