Colleen Hoover, best-selling author and owner of the Bookworm Box in Sulphur Springs, Texas is hosting a multi-author book signing during November for the published authors from the TAMU-Commerce Silver Leos Writers’ Guild. Several of the authors are local and all of them are from the East Texas area including Yantis, Campbell, Commerce, Greenville and Sulphur Springs
The book-signing event is set for Saturday November 18th from 1pm until 4pm in downtown Sulphur Springs at Colleen’s writer headquarters, the Bookworm Box at 206 Main Street.  A number of genres will be represented including western novels, mysteries, floral photography, travel stories, memoirs, romance and children’s literature, and the authors will be there to meet the public and to sign books purchased that day. 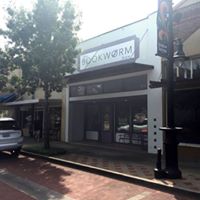 Here’s further information about some of the authors.

Gene Shelton, journalist and creative writing teacher, has published 26 novels, many about ranching and cowboying in the American West.  He currently lives in Sulphur Springs with his wife of 50-plus years, Barbara Shelton. He continues to write short stories and novels today.

Sharon Feldt’s children’s book  “The Scary Hair of Sarah O’Shea” won the Grand Prize over all genres and submitted entries nationally in the 2017 Red City Review Book  Awards during October.  The honor also featured her character Sarah O’Shea on the cover of the Red City Review magazine. At the Sulphur Springs book signing, you can view the award and purchase Feldt’s original book as well as it’s sequel, “Sarah O’Shea and the Wacky Faucet”. Sharon and her husband John live in Sulphur Springs.

Brian Dowsley, a lifelong motorcycle enthusiast, began publishing after retirement from his Navy career in 2007. His works in fiction and non-fiction include “Biker Gourmet”, Rolling Thunder” and Expanding Horizons”.

Avon Acker, a Hopkins County native now retired and living in Greenville, Texas, has authored a series of books portraying the East Texas people and lifestyles he grew up around. Although his lengthy career in high-tech airborne electronics sent him to assignments all over the world, he never forgotten his roots in East Texas.

Dr. Mary Jane Vance of Greenville employs her own life experiences and those of her forbears to blend historical fact with a treasure of memories to create fascinating, riveting stories for today’s readers. Her non-fiction works include Mary of the Angels, Darkness to Light:From the Heart, and Flashes Forever.

Majel Reddick of Sulphur Springs retired from a 40-year business career and though becoming legally blind and hearing impaired, began to write poems and short stories with characters created from people she had been impressed with through her life. Her fiction books include “From the Porch”, published in 2011, and “Whimsy”.

From her youth on a Fannin County farm to a life-long love of animals, Bobbie Fleming Purdy of Commerce has produced “Othello:Memoirs of a Black Cat”, published in 2013, in addition to memoirs and short stories. 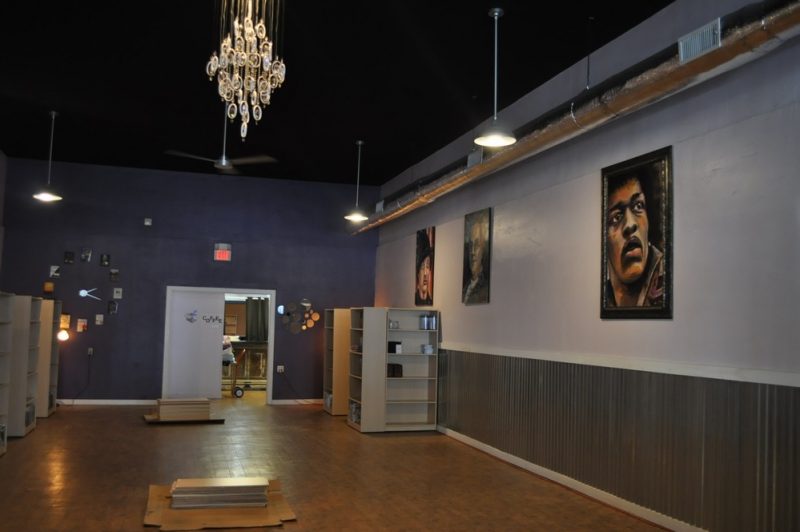