Sulphur Springs Libraian Hope Cain and Sulphur Springs Retired School Personnel member Marilyn Powers were guests on the KSST Good Morning Show about the upcoming Meet the Author event at the public library on the morning of November 14. They are pleased to invite noted author Reavis Z. Wortham to town and invite everyone to attend. The library is located at 611 North Davis Street.

With two book series’ out, Reavis Wortham is now an award-winning author of historical mysteries. You may have already known him as a journalist,from his more than 2,500 newspaper and magazine articles. He is a finalist in the Benjamin Franklin Awards by the Independent Book Publishers Association, and he was recognized as one of the Top 12 Mystery Writers of  2011. His series that begins with “Hawke’s Prey” is set in West Texas, and his “The Rock Hole” series is set in NE Texas the Red River region between Texas and Oklahoma.

Wortham went to school in Dallas but spent much of his childhood on a small farm at Chicota, Texas which is the northernmost community on the Texas side of the Red River in Lamar County. Those hunting and fishing grounds of his youth provide the setting for The Rock Hole and Red River Mystery series. He also penned “Doreen’s 24 Hr Eat Gas Now Caf’e”.

The public is invited to meet him and attend his program and book signing at the Sulphur Springs Public Library on Tuesday November 14 at 10:30am. The Sulphur Springs Retired School Personnel  is co-hosting the free event. 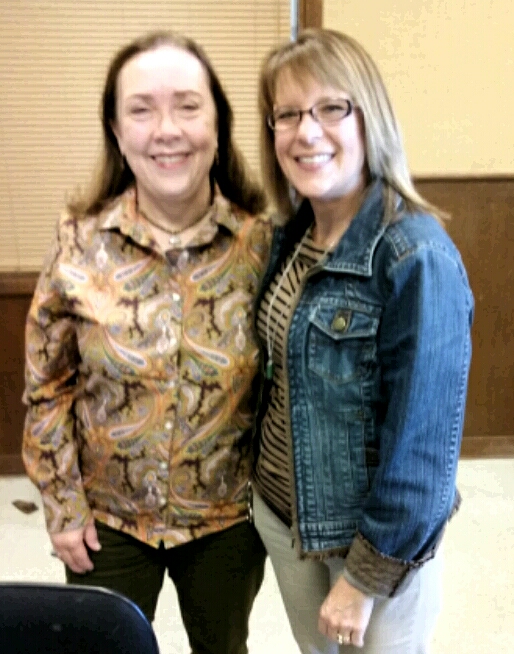