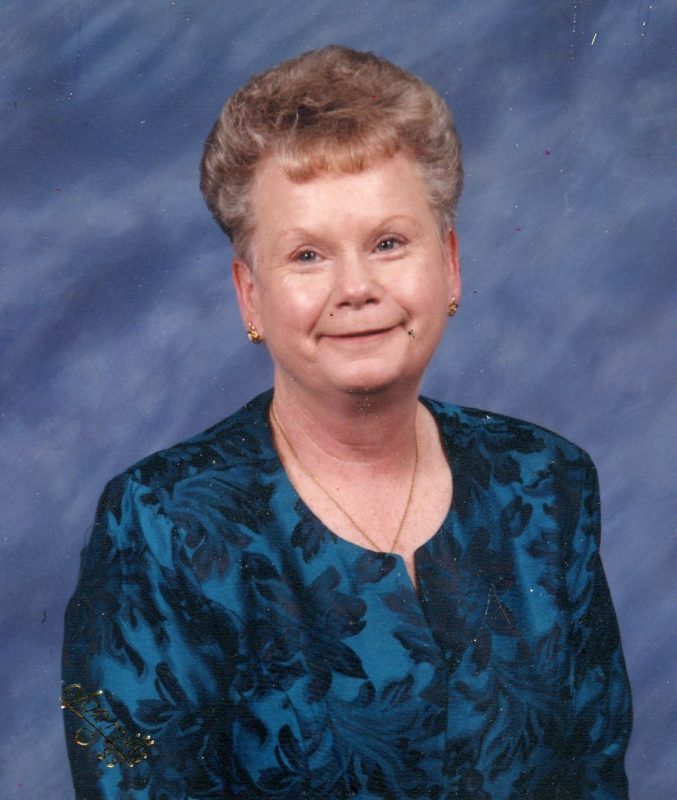 Mrs. Patsy Wilson, age 77 of Winnsboro, passed away on Friday, November 10th, 2017 in Winnsboro. She was born on April 7th, 1940 in Dallas to the late Ray Anderson and Gracie Johnson Anderson. She worked in the Environmental Health Industry and was a member of Church on the Rock in Quitman.

She was preceded in death by Parents, husband, Gordon Lee Wilson and brother, Thomas Edward Wilson,