The cattle industry in Northeast Texas celebrated a milestone at the Sulphur Springs Livestock Commission Wednesday when the Northeast Texas Beef Improvement Organization (NETBIO) launched the beginning of its 20th year of operation with a big barbecue luncheon and a pre-conditioned calf and yearling sale.

NETBIO is a group of independent cow/calf producers and agribusiness representatives who work together to enhance the beef industry in Northeast Texas. The organization is recognized across the State of Texas and the Southern United States as the leader in its reputable offering of pre-conditioned calves.

The anniversary celebration kicked off with a barbecue meal that was enjoyed by approximately 475 producers, buyers, family and friends. Following the lunch, auctioneer Joe Don Pogue gaveled the sale of 7,758 head of cattle into action. 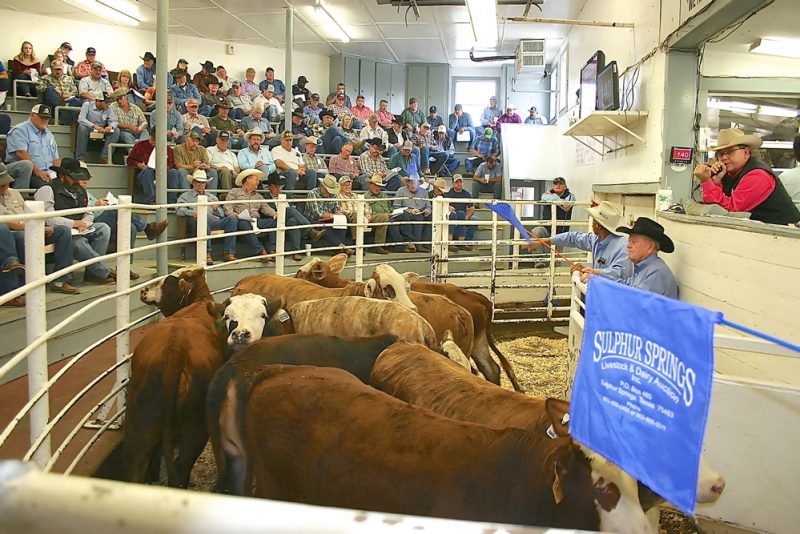 “It was a very good sale to mark the anniversary of NETBIO,” Sulphur Springs Livestock Commission co-owner and NETBIO board member said. “There were producers and buyers here from throughout the region and from the adjoining states.”

Fowler said the 246 producers who consigned cattle to the sale did their usual great job of pre-conditioning their cattle and getting them ready for the sale. He added that the demand was good and the cattle sold at a premium. A total of 38 buyers paid an average of $906.48 per head.

“There was a lot of interest from the buyers — both those at the sale and several who were buying over the Internet,” Fowler said.

Those who missed this sale have an opportunity to attend a second NETBIO anniversary sale on November 29 at the Sulphur Springs Livestock Commission.

Due to the increased demand that made it necessary to close the consignment books early on the Nov. 15 sale, NETBIO directors scheduled this second sale, which will be offering over 7,000 head of pre-conditioned cattle. This second edition of the anniversary-month sale will begin at 1 p.m.

The next regularly scheduled NETBIO sale will be held on January 17. The deadline for weaning calves for that sale is Dec. 3, and the booster shot deadline is Dec. 18. 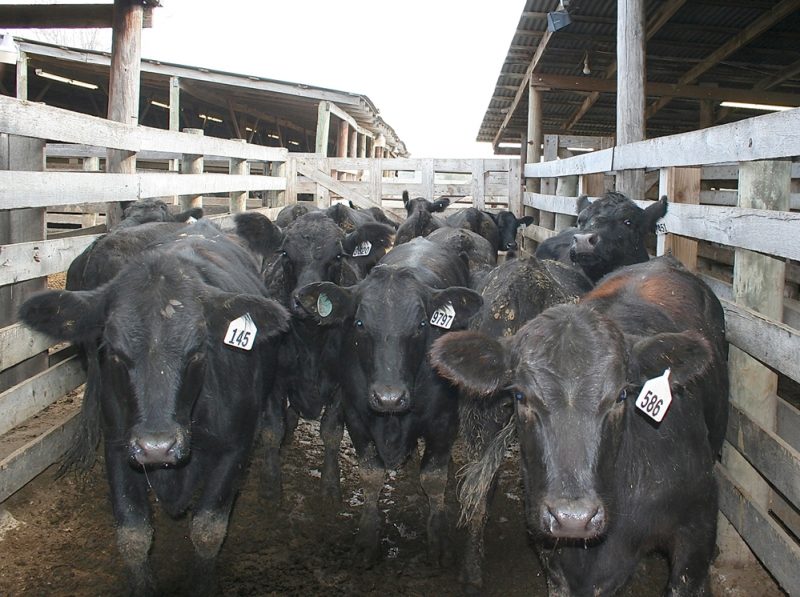 QUALITY CATTLE A total of 7,758 head of pre-conditioned cattle like these sold at the NETBIO anniversary sale this week. Another special NETBIO sale, with over 7,000 head consigned, will be held Wednesday, Nov. 29, at 1 p.m. at the Sulphur Springs Livestock Commission.