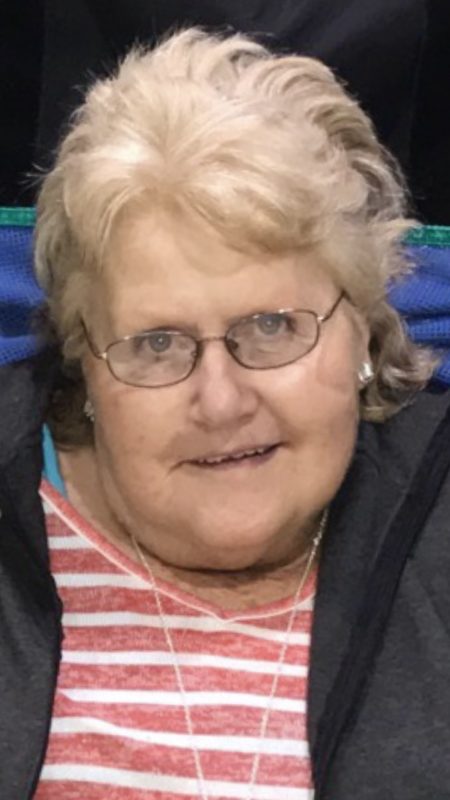 Mary Sue Clayton was born on April 9, 1944 in Cooper, TX, the daughter of Joe Preston Palmer and Neva Marie (Lanier) Palmer. She married Eddie “Sonny” Clayton in Oklahoma on March 25, 1961; he preceded her in death in 2015. Mary Sue was a homemaker, owned and operated a Dairy farm, and was a member of Lake Highlands Baptist Church.

Mary Sue was preceded in death by her parents and her husband.