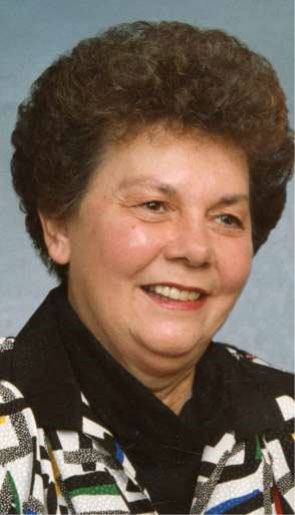 Mary Alice Deverell, age 83 of Winnsboro, passed away on Saturday, November 11th, 2017 in Tyler. She was born on June 2nd, 1934 to Jerry Birdsong and Annie Bamburg. She was the Co-Owner of Deverell Drilling Supply, as well as a member of First Baptist Church of Winnsboro.

She was preceded in death by her parents, her husband Billy Bob Deverell, a sister, Margie Morgan; brother, Roy Birdson; sister, Frances Conine.,
She is survived by, a son, Billy Don Deverell and his wife Debbie of Yantis; a daughter, Vicki and her husband Daryl McElyea of Winnsboro; brother, Doyle Birdsong of Tyler; grandchildren, Chad McElyea, Janet Hale, Matthew McElyea, Donna Deverell, and B.J. Deverell, as well as eleven great grandchildren.