Hopkins County Deputies were called to a residence on State Highway 19S regarding the safety of an individual. They attempted to make contact with him at his home. However, they were unable to locate him there and while speaking with a family member, they were able to speak with him by phone. 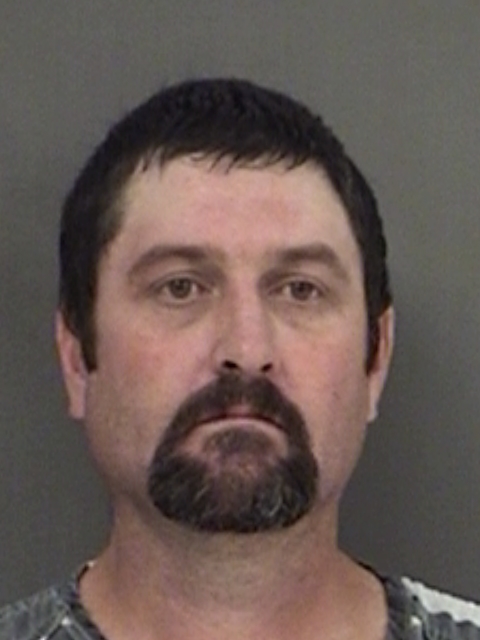 On the phone, Roy Wayne Anderson, 39, of Sulphur Springs, sounded impaired either by narcotics or alcoholic beverages. In the attempt to locate Anderson, he drove by the residence. Deputies gave chance and initiated a traffic stop. Anderson pulled to the shoulder of the roadway, slowed and then took off at a high rate of speed. During the pursuit, Anderson crossed the yellow line going head on with at least two vehicles and passed two other vehicles on the shoulder of the roadway. His vehicle struck the second vehicle he attempted to pass causing an accident.

Anderson was arrested for Driving While Intoxicated 2nd and for Evading Arrest Detention with Vehicle. He is in Hopkins County jail held on a total of $35,000 in bonds.