After a pair of games where the Lady Cats’ basketball team scored in the 30’s, they poured in the points against Paris taking a 71-41 win on the road Tuesday afternoon. The Lady Cats had 22 steals and forced 29 turnovers to get lots of transition baskets. That helped the Lady Cats shoot 50% for the game.

The Lady Cats are now 4-0 for the season. They have practice Wednesday and then will take a break for Thanksgiving. The Lady Cats return to play next Tuesday at Idabel, Oklahoma. Lady Cats Coach Jeff Chapman was the head coach at Idabel before coming to Sulphur Springs. 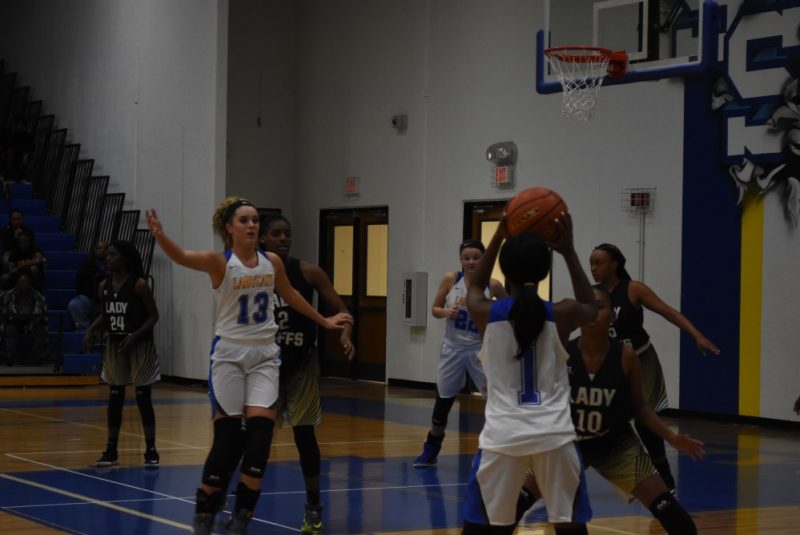