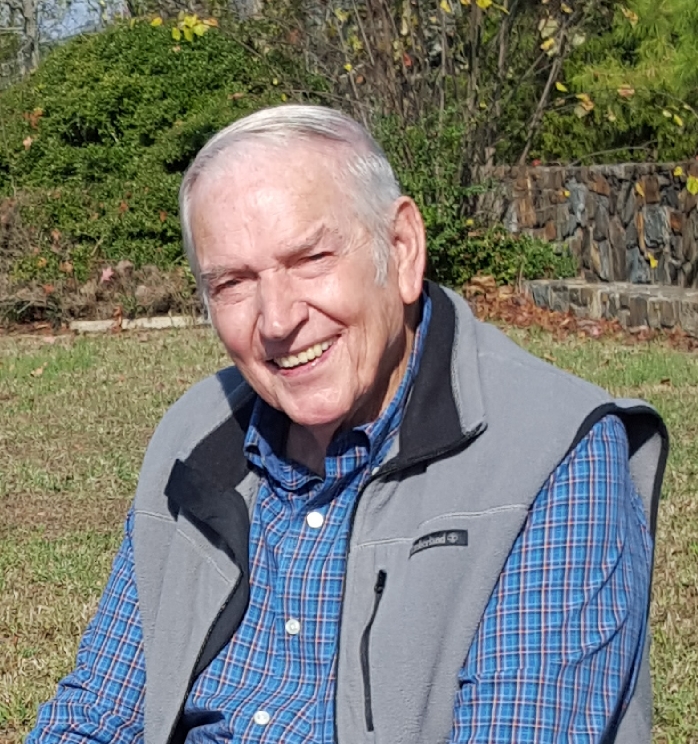 Johnny Malcom Ferguson was born on March 12, 1932, in Miller Grove, to Clyde Curtis Ferguson and Lera Maude Darrow Ferguson. He graduated from Miller Grove High School in 1949. After serving 2 years in the US Army during the Korean conflict he married Mary Lynn McKeever on September 22, 1962 in the Union Community of Hopkins County. Mr. Ferguson was employed with Jorgenson Steel for 13 years, E-Systems for 2 years and retired from Powell-Esco in Greenville after 24 years of service. He was a faithful member of Miller Grove United Methodist Church where he served as Sunday School Superintendent for many years. He also served on various committees as a trustee of Miller Grove Cemetery Association for over 20 years. Mr. Ferguson was also on the Miller Grove Water Supply board for several years. Mr. Ferguson was a cattleman, an avid hunter, and enjoyed traveling with friends and family. As a result of his kind-hearted demeanor and positive attitude he was a friend to all who knew him.

Survivors include his wife, Mary Lynn Ferguson of Miller Grove, sisters, Mary Lou Akins of Miller Grove, Ruby Long of Ft. Worth, and Bonnie Callan and husband George of Mesquite, and many nieces, nephews, and cousins.

He was preceded in death by his parents, one brother, Robert Olen “Jack” Ferguson, two sisters, Vallie McElvy and Dorothy Nell Milner, and one infant sister.