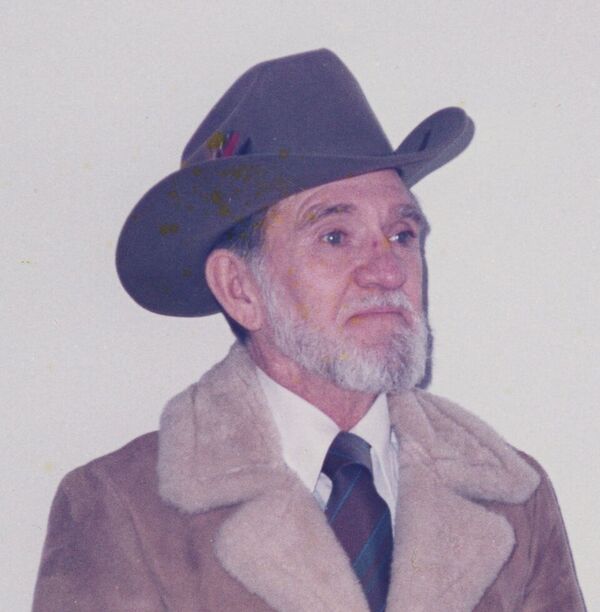 James Bell Garner was born in San Angelo, Texas, on December 26, 1927, to Emma Bricky Garner and AB Garner. He celebrated over 66 years of marriage to Jimmye Nell Mays Garner. JB was a World War ll veteran serving in the United States Army. He was a member of Saltillo Baptist Church,  a member of the Mount Vernon V.F.W Post 3992; and,  he was also an avid golfer. JB was a people person who never met a stranger. He will truly be missed.

Survivors include his wife, Jimmye; his daughter, Allison Helm of San Diego, CA; his brother, BJ (Pete) Garner of Odessa;  and, his three sisters: Beatrice Henry of Houston, Patsy Decker of Menard, TX. and Betty Teagarden of Grand Junction, CO.

A graveside service will be held on Tuesday, November 14, 2017, at 10:00 A.M. at Stouts Creek Cemetery of Saltillo, Texas, with Bro. Terry Bryan officiating.

In lieu of usual remembrances, the family requests that donations be made to the Saltillo Baptist Youth Fund, P. O. Box 175, Saltillo, TX  75478.