The Wildcats’ basketball team will have their first scrimmage of the season Saturday (November 4) in Sachse. The Wildcats will scrimmage two Class 6A teams, Sachse and Fort Worth Trimble Tech, a playoff team last year. Wildcats Basketball Coach Clark Cipoletta says he is looking forward to the scrimmage adding the players are tired of beating up on each other in practice. They have been practicing since October 25.

Coach Cipoletta says he wants to see the Wildcats against an opponent to see how they stand. He expects some weaknesses to be revealed that he can work on in practice. Coach Cipoletta says he has a team this year that includes a lot of young players. He says the young players will have a chance to impress him over the next couple of weeks so he can begin to create roles for them. Coach Cipoletta says practice has been very spirited so far with players really competing with each other. He says tall post players Victor Iwuakor and Xavier Cork battle each other and he says his young guards are challenging varsity veterans Keaston Willis and Michael Jefferson. Coach Cipoletta believes several players have grown an inch since last year. Included are Cork at 6-foot-8, Jefferson at 6-foot-6 and Willis at 6-foot-4.

After the Saturday scrimmage, the Wildcats will have a second scrimmage at Mesquite Poteet on Tuesday before opening the regular season Saturday week, on November 11 against state ranked Class 6A team Arlington Bowie at the Cowtown Showdown at North Crowley. 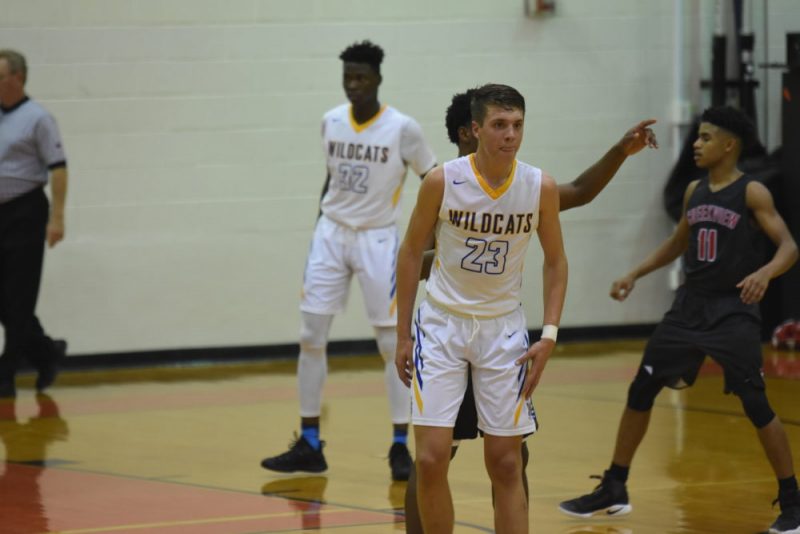