Meredith Caddell, CEO of the Hopkins County Healthcare Foundation, came up with an idea for an exciting and different kind of fundraiser for this year’s Lights of Life campaign. On November 3, 2017 in the Civic Center banquet hall, she put on a “quarter auction” where attendees could bid inexpensively on very desirable prizes from local merchants, earned when their paddle number was drawn from the hopper. It turned out to be exciting fun with over 110 bidders present and 15-20 vendors who donated two prizes each from their booths. Assisting Meredith on the auction block was her “Vanna”, Jessica Kultgen, and handling quarter sales was her office manager Betty Finn.  Moving among the tables of bidders were students of the SSHS Medical Technologies Practicum classes, gathering up quarters during the evening’s fast-action fun. Proceeds amounted to over $4,100 and will be used for the final Lights of Life campaign events planned in December and January. 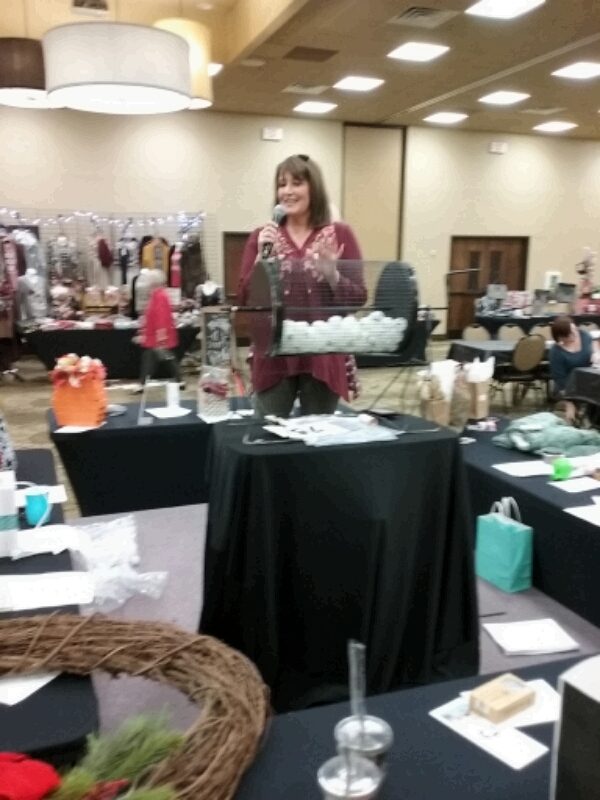 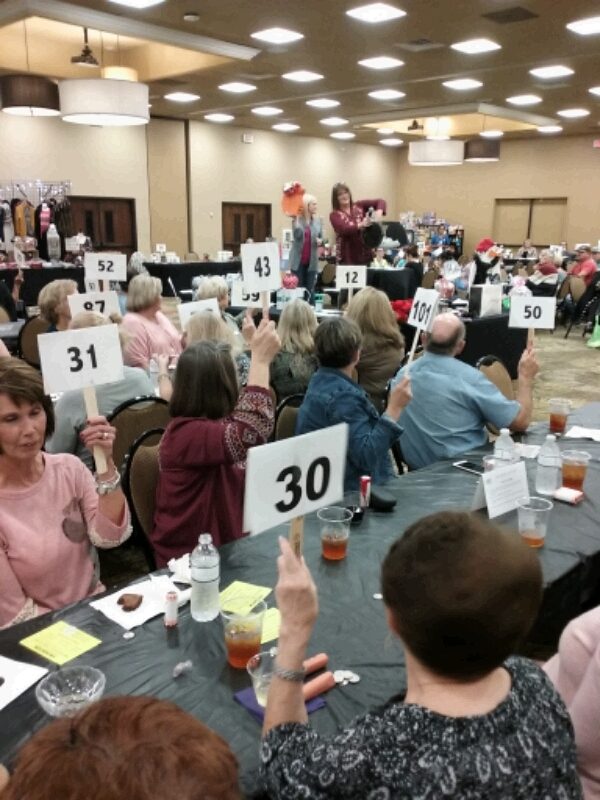 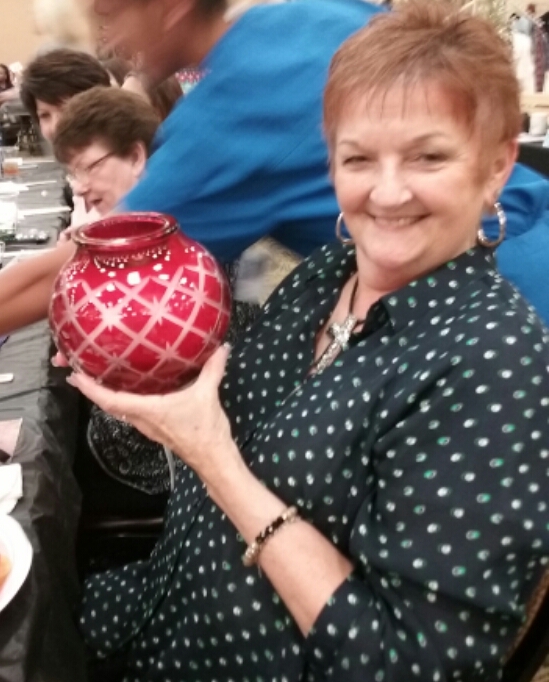 Jan Massey was among the happy winners 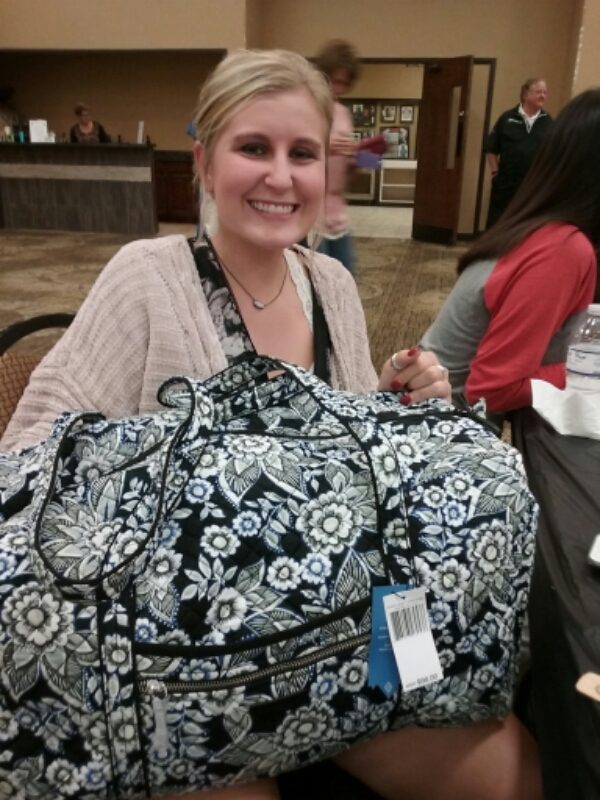 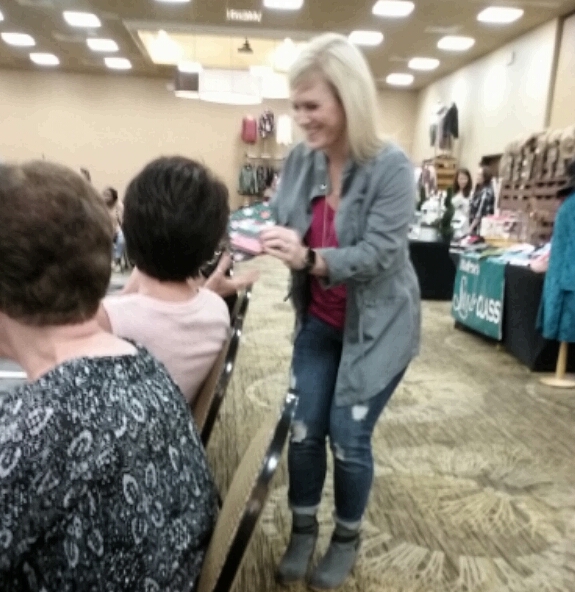 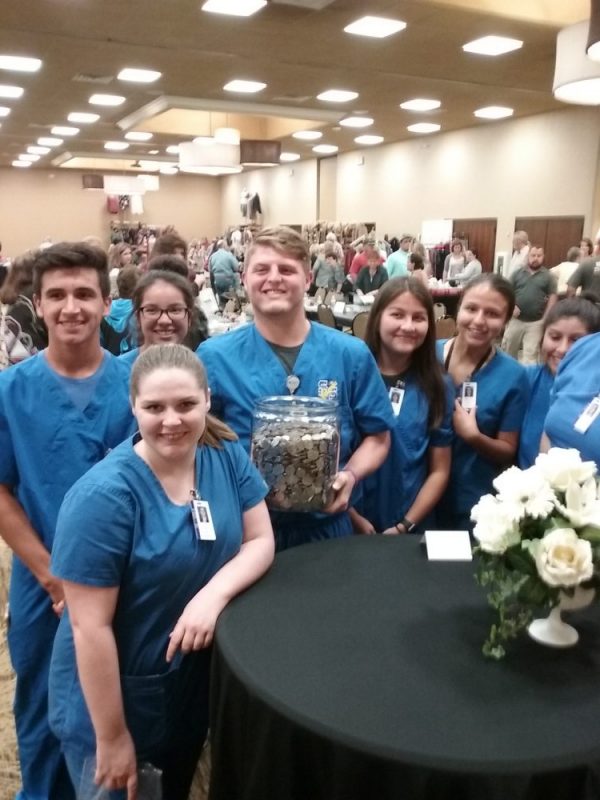