Death of Inmate Under Investigation 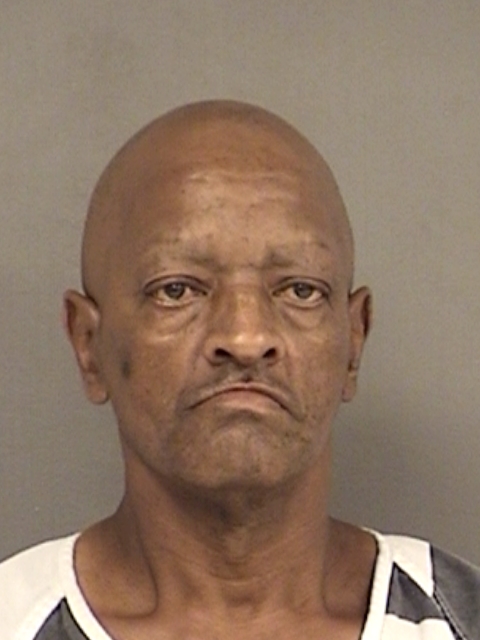 On the morning of Tuesday, November 14, 2017, a Hopkins County Jailer delivering breakfast to an inmate found the inmate breathing but unresponsive, according to Hopkins County Sheriff Lewis Tatum.  Melvin Williams, 60, was transported to CHRISTUS Mother Francis Sulphur Springs who sent him to Tyler. At the Tyler hospital, Williams died.

Sheriff Tatum said he does not know the cause of death or why the local hospital forwarded Williams to Tyler. He awaits the final reports from the autopsy and inquest in Tyler. Texas Rangers are investigating the death, which is normal procedure for the death of an inmate in the local jail.

Williams was described by the Sheriff as a nice guy that had turned himself in for a 10-day commitment for Delivery of Marijuana. Williams had been in and out of the Hopkins County jail over the past 40 years beginning with his first charge for Transport Alcohol in a Dry Area.