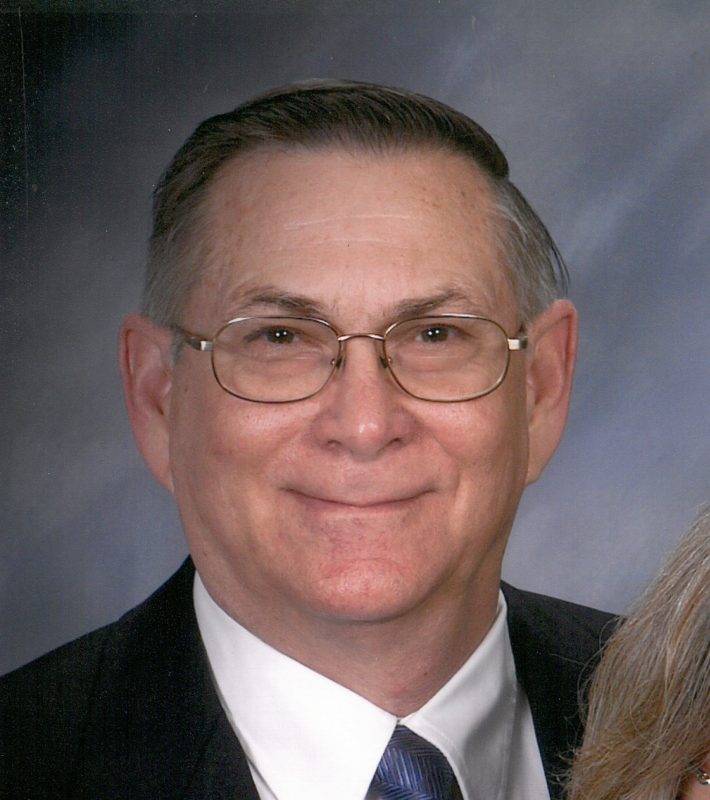 David was a Switching Technician for Verizon Communication for 40 years.  He served proudly in the Air Force and National Guard Reserve. David was a member of the First Baptist Church, Sulphur Springs and the Hopkins County Military Coalition.

David was preceded in death by his parents; brother, Charles Thomas Hogan.

The family would like to thank Legacy Hospice for their kind and compassionate care.

Memorials can be made to First Baptist Church TV Ministry or Hopkins County Military Coalition.