An additional November sale had to be held due to the increased consignment demand. The first sale held on Nov. 15 sold nearly 8,000 head of cattle. Producers sold a total of 13,392 head of cattle at the two anniversary sales held at the Sulphur Springs Livestock Commission.

A total of 225 producer-members of NETBIO sold cattle at the sale. Bidding was active with 31 buyers paying an average of $878.91 per head for the cattle. Some cattle were also sold over the Internet. 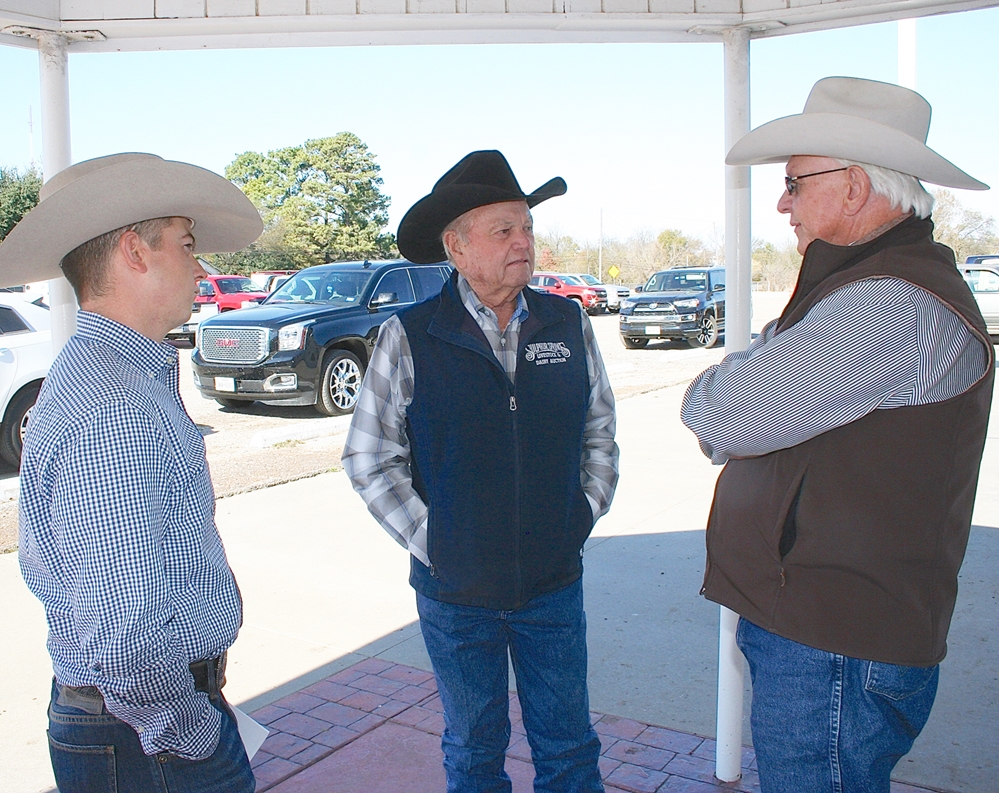 “We had some very nice weather for the sale and buyer attendance was good,” Livestock Commission co-owner David Fowler said. “Producers offered a lot of quality cattle and the buyers liked them. Some of the cattle went to several feed yards in the Texas Panhandle and Kansas.”

Fowler said several local buyers bought some very nice replacement heifers. “It was a good sale and our producers continue to do a great job raising and pre-conditioning their cattle,” he said.

The next regularly scheduled NETBIO sale will be held on January 17. The deadline for weaning calves for that sale is Dec. 3, and the booster shot deadline is Dec. 18. 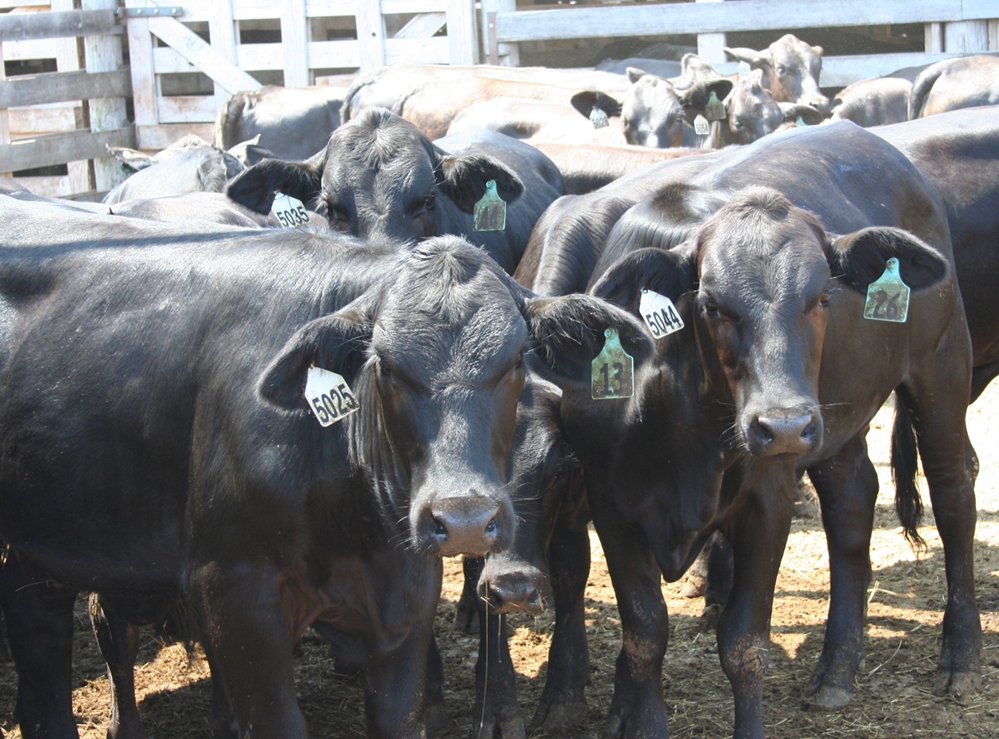 READY TO SELL Northeast Texas Beef Improvement Organization member producers consigned nearly 5,700 head of cattle to the NETBIO sale held on Wednesday. It was the second November sale for the organization, made necessary because of the large number of beef cattle being raised in the region. The first November Anniversary sale held two weeks earlier sold 7,758 head.