The Wildcats Marching Band performed at Area competition Saturday at Mesquite Memorial Stadium and Band Director Charles McCauley called the performance the band’s best of the year. He said everything came together. McCauley said the kids felt really great about the performance.

He had told them to enjoy themselves because they had earned the trip to Area. McCauley also told them if you can tell yourself that this is your best and you have met your potential, then the band will have a great day and he said the band did. Despite that, the band did not advance to the Area finals. McCauley said not one band from our region advanced. He said he was proud of the band. McCauley said judges’ critiques indicated that they liked the show and its’ concept. He said the band would continue to perform this show for the next two football games. 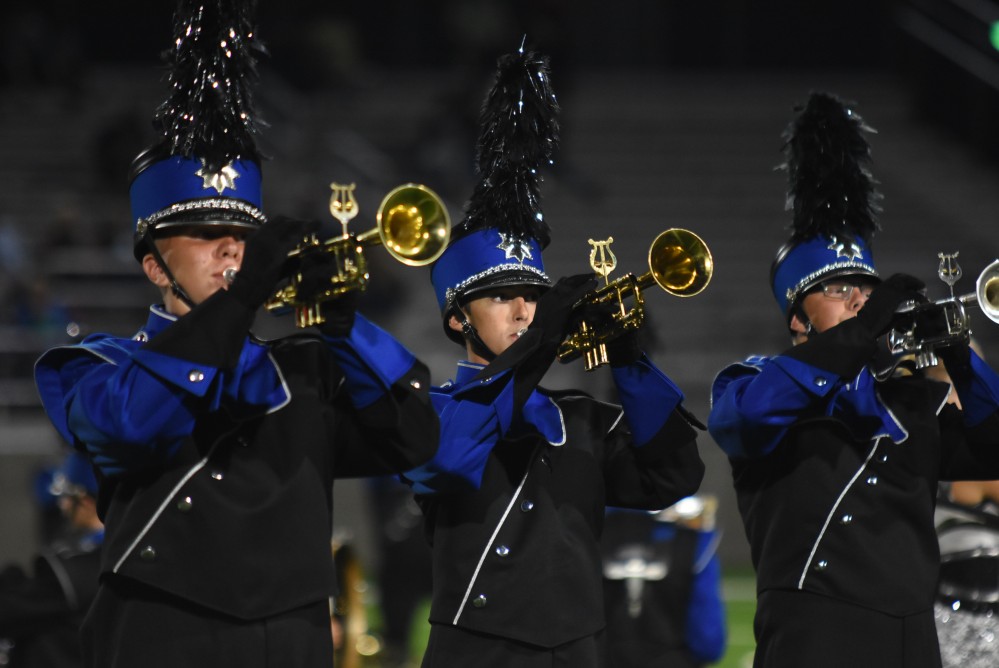