Wildcats Football Coach Greg Owens, on KSST and Cable Channel 18’s Saturday Morning Coach’s Show, said the Wildcats played one of their most complete games of the season in the 31-14 win at Mount Pleasant Friday night. He said the Wildcats were very consistent.

He said Vuk Susic played a good ballgame for three quarters before he was injured. Coach Owens said Susic was doing fine. He suffered a stinger that left his arms numb. As a precaution, Susic was taken from the field to a hospital. Everything checked out okay and Susic was released before the Wildcats bus even got home.

The Wildcats have a key match up with Greenville Friday at Prim Stadium. The Lions are 2-2 in district play and 5-3 overall. Coach Owens said Lions Coach Darren Duke has done a very good job. He said Lions quarterback Caleb Jarvis has also done a great job. Coach Owens said the Lions also have a defensive lineman who is a handful. He said Friday night’s game would be a tough one. 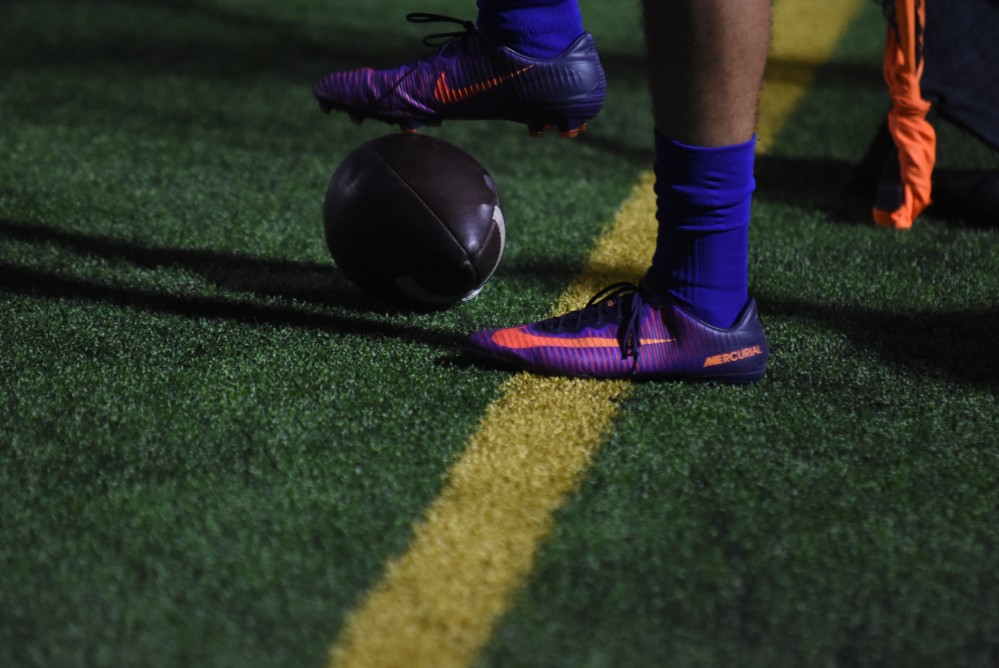