The Wildcats’ basketball team had their first practice of the season Wednesday. Clark Cipoletta returns for his fourth year as Wildcats Head Basketball Coach.

The team’s first scrimmage will take place at Sachse on November 4. 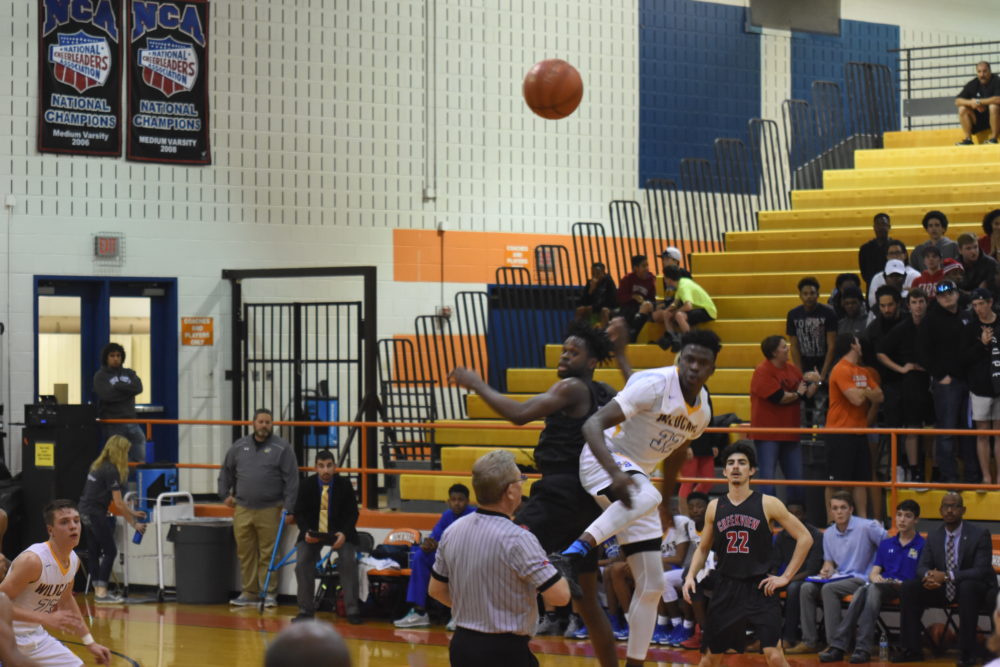