On Saturday, the band earned a first division rating or one rating from all three judges. Color guard received a two, percussion got a one and drum majors received a one. The band did not advance to the finals. Still McCauley said the band is heading in the right direction. He said there are always issues to deal with and work on. Based on judge’s comments, the band will be making tweaks before they perform at the UIL Region IV Marching Contest back in Mt. Pleasant Tuesday. The band will perform at 4:15 p.m. Tuesday. It’s the first leg of Sweepstakes for the band. McCauley said if the band makes a one at the UIL contest, they will qualify for Area competition. He said they have made it to Area every year since at least 1999. 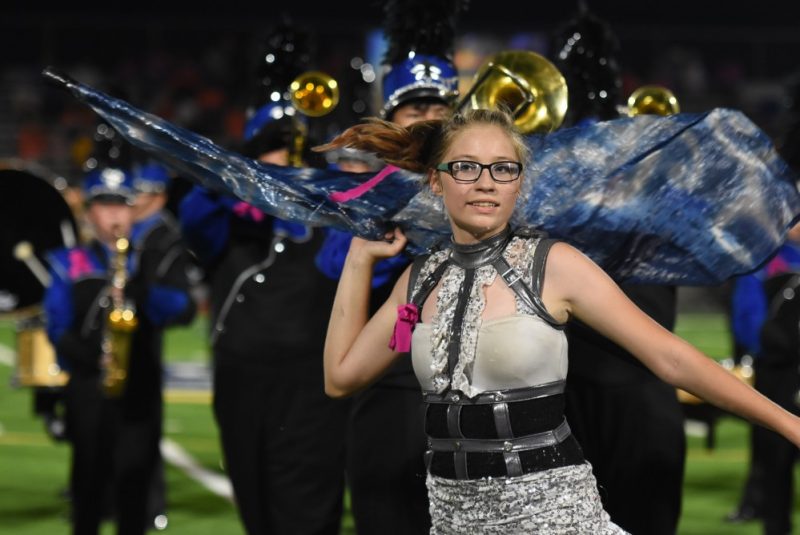