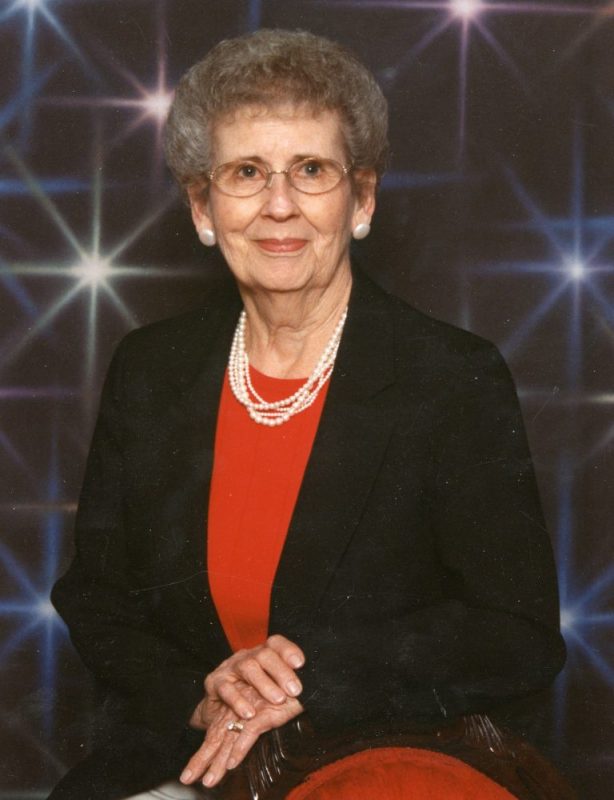 Mrs. Wanda Jo Allen Martin, age 91 of Hallsville, passed away on Wednesday, October 11th, 2017 in Tyler. She was born on July 7th, 1926 in Winnsboro to the late Paul Anderson and Annice Beard Anderson. She was a homemaker and member of the First United Methodist Church of Winnsboro.

In lieu of flowers donations may be made to Hospice of East Texas or the First United Methodist Church in Winnsboro.