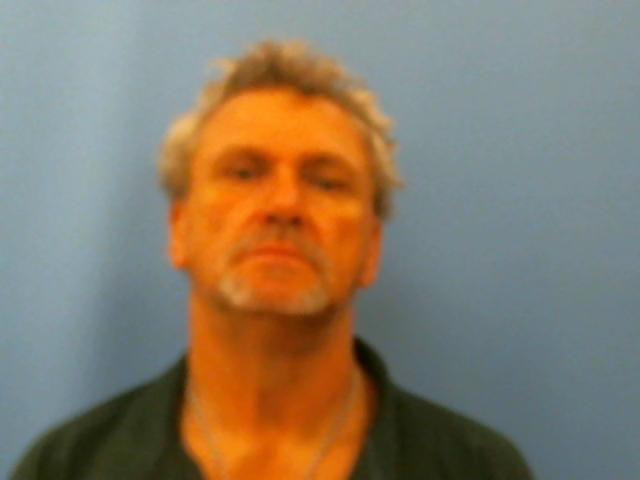 Westbound I-30 was not a very safe place to be in the Sulphur Springs area after midnight Friday. A Hopkins County Sheriff’s deputy observed an 18-wheeler weaving all over the highway near the 126 mile marker of I-30. Multiple vehicles were seen getting out of the way of the truck to keep from getting hit. The deputy initiated a traffic stop and turned on flashing lights. The truck kept on going but only at a top speed of about 55 miles per hour. He sometime reduced speed to about 5 miles per hour.

The trucker finally exited at the Highway 19 exit. He attempted to make a turn and ended up hitting a light pole which brought his rig to a halt. By this time, the sheriff’s deputy was joined by units from the Sulphur Springs Police Department. The trucker must have believed he was in Alabama because he said he had to deliver some goods to an Alabama location in about an hour. He was tested for inebriation and was arrested. 57-year Lowell Edward Landers of Russellville, Alabama was charged with evading arrest and with driving while intoxicated. Justice of the Peace B.J. Teer set bond totaling $6,000 for Landers. 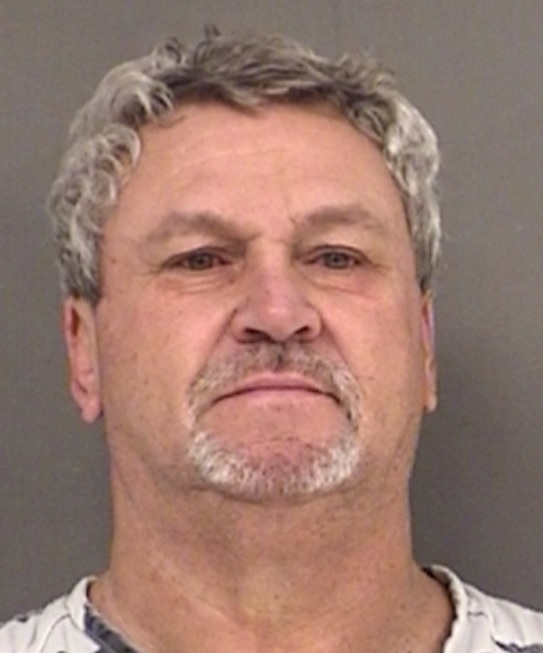