Texas Hunt for the Cure Couple are Wish-ful Givers 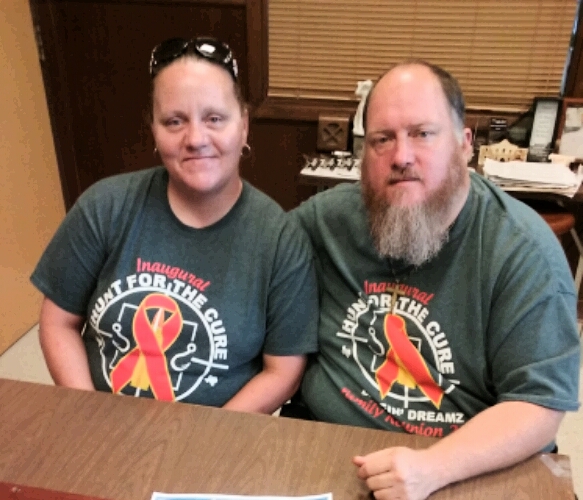 Shane Webster, Vice-President and his wife Julie are co-organizers of Texas Hunt for the Cure

Shane and Julie Webster have been involved in helping Texas youngsters who have been diagnosed with chronic, terminal or life-changing illnesses since 2011. To date, they have assisted over 50 families by means of making their youngster’s wish come true in the form of hunting excursions, fishing trips and other requests. President of the inaugural chapter of Texas Hunt for the Cure is Stacy Standberry of Wills Point, who as a friend of the Websters was already assisting children in need whom they came in contact with. Then about six years ago, they formed a non-profit organization and since then have involved themselves in family projects from Texarkana to Odessa, and from Northeast Texas to the Houston area.

Becoming friends with six-year-old Dominic Ayala and his parents Juan and Tammy Ayala of Yantis, Texas was life-changing, according to Shane. While organizing the Fishing Trip Wish for Dominic, he got close to the engaging child and his family and was keeping in touch when just a month later, Dominic finally lost his battle with childhood cancer.  He helped the couple organize the first Dominic Ayala Memorial Jamboree in 2016, because Dominic “liked to make people smile”.  The public is invited on October 14, 2017 at the Yantis School for the second annual event, a day full of food, fun and friends. Admission is $10 adult and $8 children with age 5 and under free. There will be a BBQ cook-off, a pie and cobbler contest, a Car Show, and live music by Don Woods Jr. and other performers. Fun for the kids will include Heroes, Cops and Kids, a Wild West Show, a Gold hunt and Dino-hunt. The event opens at 8am. For information contact Tammy Ayala at 903-348-2288 or Nathan Crist 903-440-3623. Contact Texas Hunt for the Cure on Facebook. 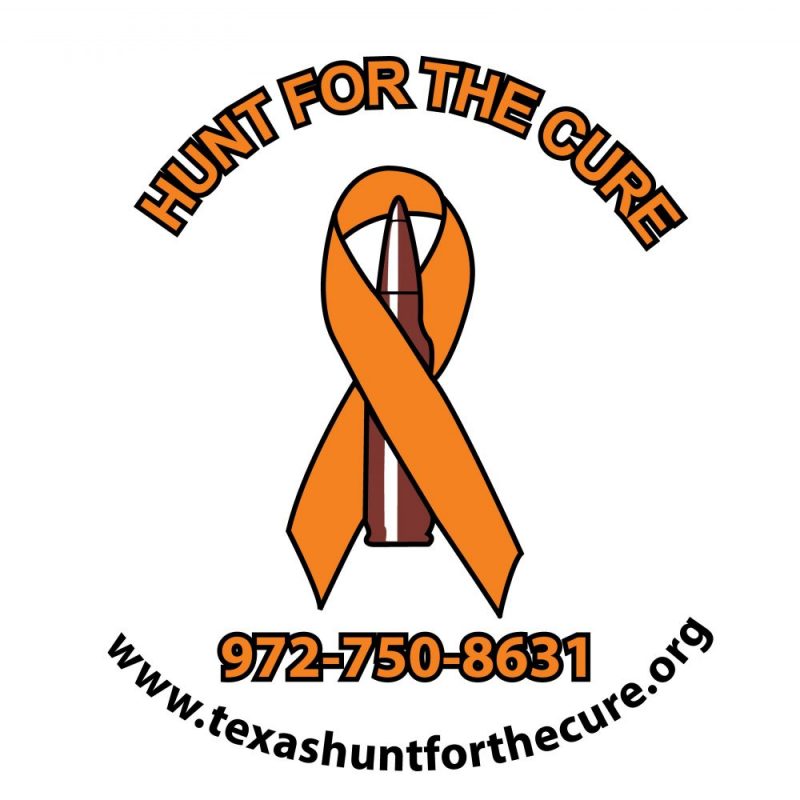