MOORE STREET – The concrete work is completed.  All that remains is a little backfilling behind the curbs and some cleanup.

PAMPA STREET – The reconstruction of Pampa Street has begun.  The Capital Construction Division has finished replacing the sewer line.  Construction on the water line is about to begin.  After that the street will be stabilized with Portland cement and will be overlaid with asphalt.

WASTEWATER TREATMENT PLANT – The work at the wastewater treatment plant is on schedule despite all the spring/summer rains.  The three primary clarifier basins have been constructed, and backfilling continues.  Other concrete structures adjacent to the clarifiers are under construction.

CLAIMS – Workers’ Compensation – A team of four firefighters were exposed to flood waters that possibly contained E coli while assisting in Hurricane Harvey evacuation.  Employees were evaluated / tested and are receiving recommended precautionary medical treatment.   Claims have been submitted to TML.

Also, we received 4 minor liability claims in September.  The TML risk pool denied 3 of them. 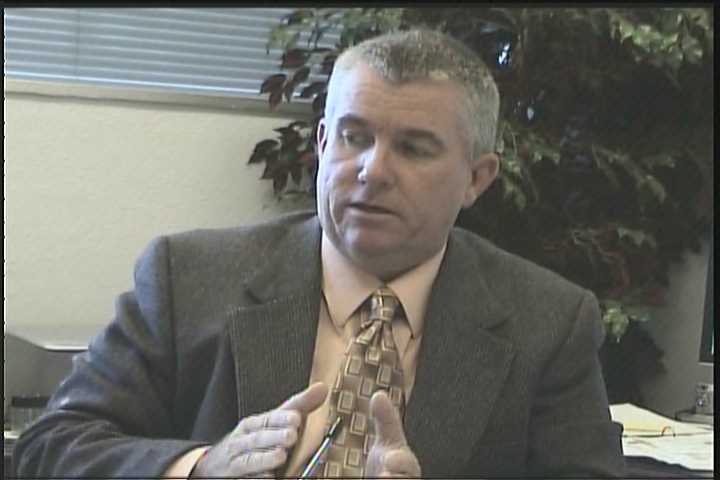