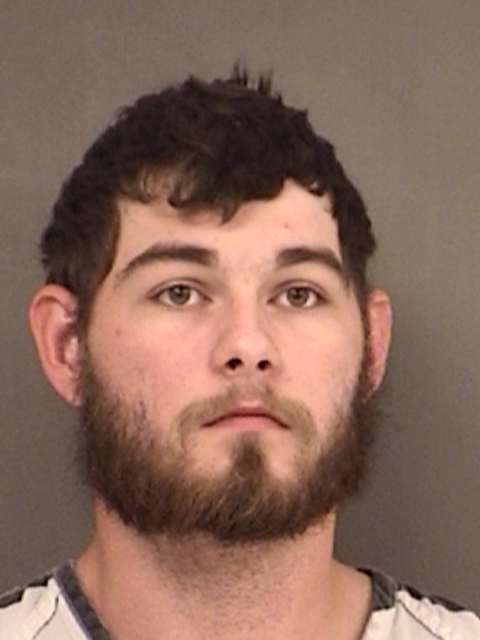 According to Sheriff Lewis Tatum, two weeks ago, Hopkins County Sheriff’s Investigator Sgt. Corley Weatherford received several complaints from the National Center for Missing and Exploited Children. Weatherford, who heads up the local task force, began investigation that led to the arrest of River James Graham, 21, a resident on Plano Street in Sulphur Springs. Graham has been charged with 10 counts of possession of child pornography.

Thursday morning around 6:30 a.m. Hopkins County Deputies and Investigator Weatherford along with Sulphur Springs Police served a warrant for the arrest of Graham, who is formerly of Plano, Texas. Graham admitted to the possession of the child pornography on his cell phone and other electronic devises.

The future of the cases against Graham now rest in the hands of District Attorney Will Ramsey and Sgt. Weatherford, according to Sheriff Tatum. Tatum said a decision as to whether the case will be tried locally or by at the federal level rests with the DA’s office.