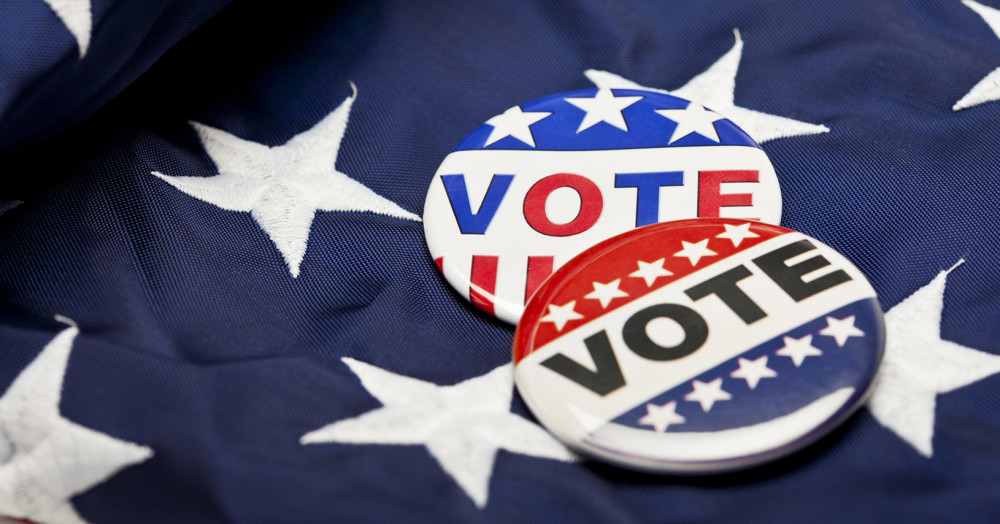 The regular election day for a tax ratification election in the North Hopkins ISD is Friday. Polls will be open from 7 a.m. until 7 p.m. with voting in the North Hopkins ISD Admin Building Board Room. School Superintendent Darin Jolly says voters will really be approving a swap. 13-cents will be added to the district’s Maintenance and Operation raising its’ rate from $1.04 to $1.17 per $100 valuation. The Interest and Sinking Fund rate would decrease from 21.5-cents to 8.5-cents per $100 valuation. Jolly says that means no change in the total tax rate for taxpayers. He says the increase in the M&O rate will mean an additional $250,000 in state funding for North Hopkins ISD or half a million dollars over two years. State funding is determined by a district’s M&O rate. Despite the decrease in the I&S rate, Jolly says North Hopkins ISD will be able to continue to meet their $307,000 annual bond obligation. Jolly says the district will use the additional state funds for transportation fleet upgrades and improvements, for parking upgrades and improvements and for maintenance.

He adds the district also needs to replace some aging air conditioning units. Jolly says the district would also like to go to LED lights, which would save the district $45,000 annually. He adds there is an initial expense required to achieve the savings. Jolly says he is hopeful and optimistic the voters will approve the plan. He says he knows there are always naysayers and skeptics when elections are involved. Jolly says he has spent a lot of time asking questions and explaining the swap. He says once people have had their questions answered, they understand what the district is hoping to accomplish. Increased state funding with no increase in the district overall tax rate.