The Wildcats hit the break with an 0-3 district record. Their season record is 2-5 and they are on a five game losing streak. After the break, there will be three district games to play starting with a game at Mt. Pleasant next Friday (October 27). If the Wildcats win all three of their remaining DISTRICT games, they should have a shot at a playoff spot. 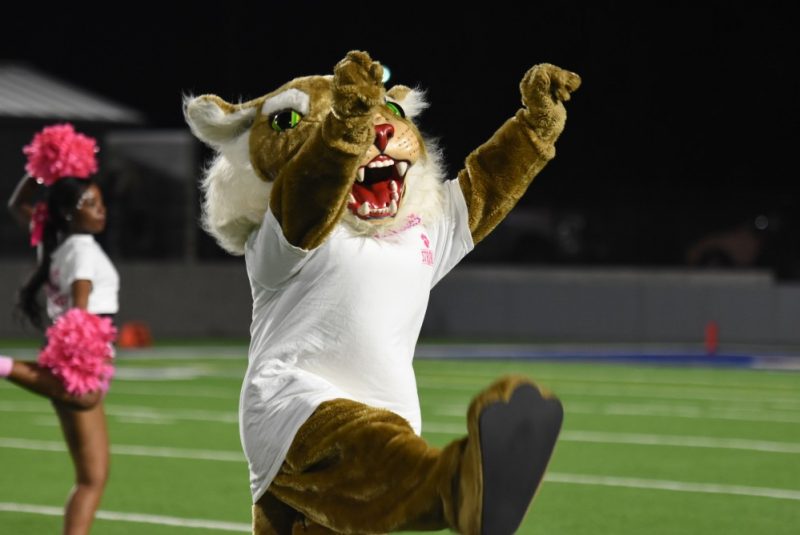