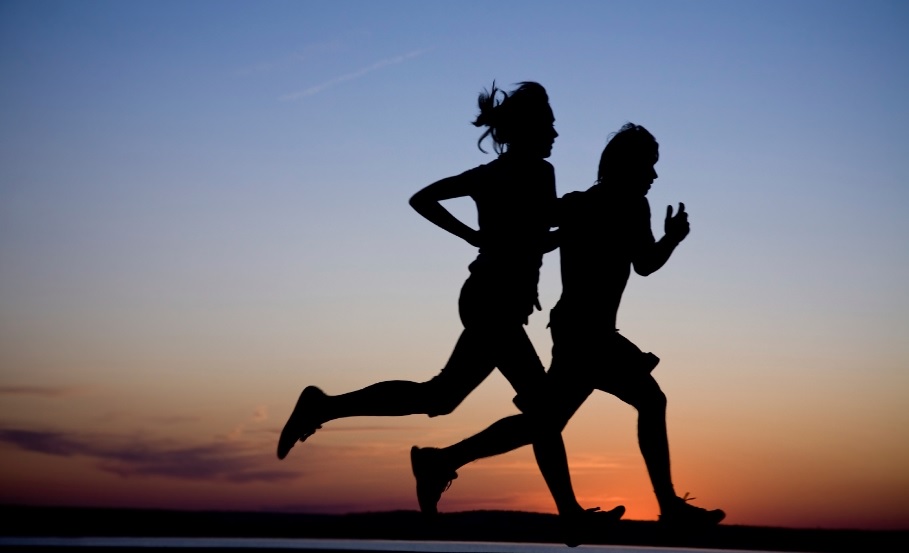 The Wildcats’ cross country team finished first and the Lady Cats were second at the Mount Pleasant Titus County Fair Invitational Saturday. It served as a good district preview. All of the district’s teams, except Hallsville, were present and the course will be the site of the district cross country meet on October 10. After a two week absence due to injury, Landon Thornton returned and finished second in the race. Peyton Vickery was sixth. Andrew Escobar, Nabian Ramirez and Christian Palomino all finished in the top fifteen. Several runners were kept out of the race as a precaution according to Cross Country Coach Ross Hicks. For the Lady Cats, they were once again led by Sydney Washburn. Bailey Arrington was next. Then came Katlyn Ferrill. Coach Hicks said lots of his runners got personal bests Saturday. He said Mount Pleasant officials have changed the course some and it is now closer to a true 5K. The district meet is next for the Wildcats and Lady Cats. Coach Hicks said his runners will now cover a few less miles while hopefully upping their speed.