The NETBIO Board of Directors were pleased with the outcome of Friday’s Ribeye Roundup event on Celebration Plaza. The third-annual event featured over 30 steak-cooking teams, a well-attended educational talk by Trent Loos about the benefits of eating beef, a delicious, well-executed meal for 1200 persons and a huge crowd on the plaza for the Stoney Larue concert.  A partial list of Ribeye winners includes Sulphur Springs Country Club as top winner in the Restaurant Division, and the teams of Smoke House Rats I, Smoke House Rats II and Henderson Ranch as the top three teams in the Non-commercial Division. Thanks also to students of the Culinary Department at SSHS who assisted by serving the salads sides and desserts for the meal. Thanks also go out to all the volunteers and helpers who made the event a success. Plans are already in the works for a similar 2018 event. 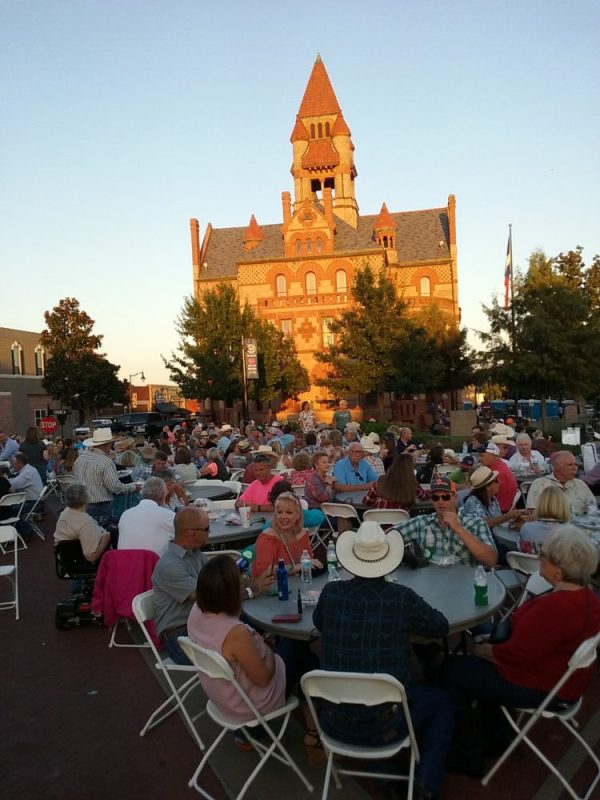 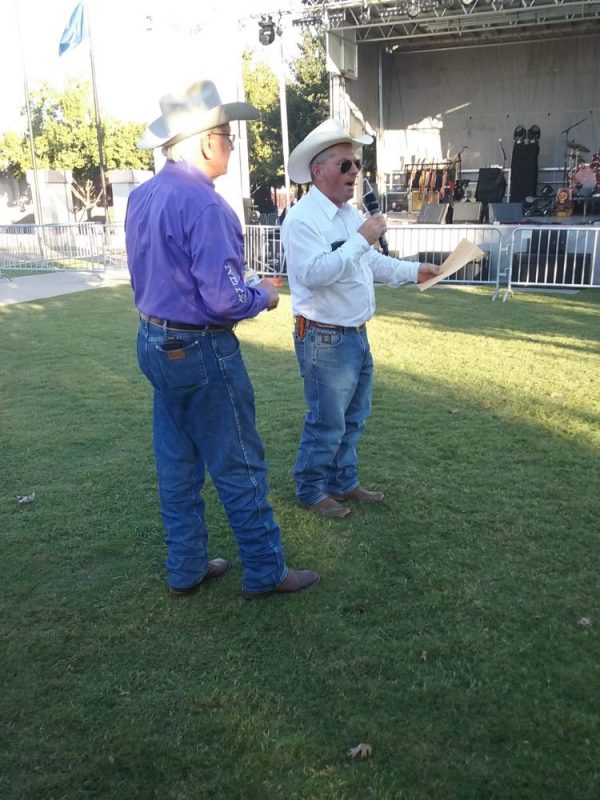 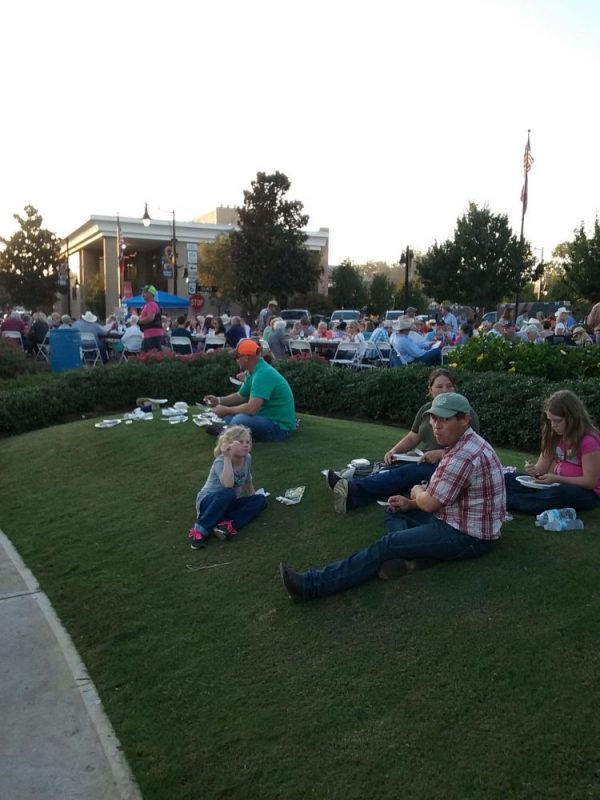 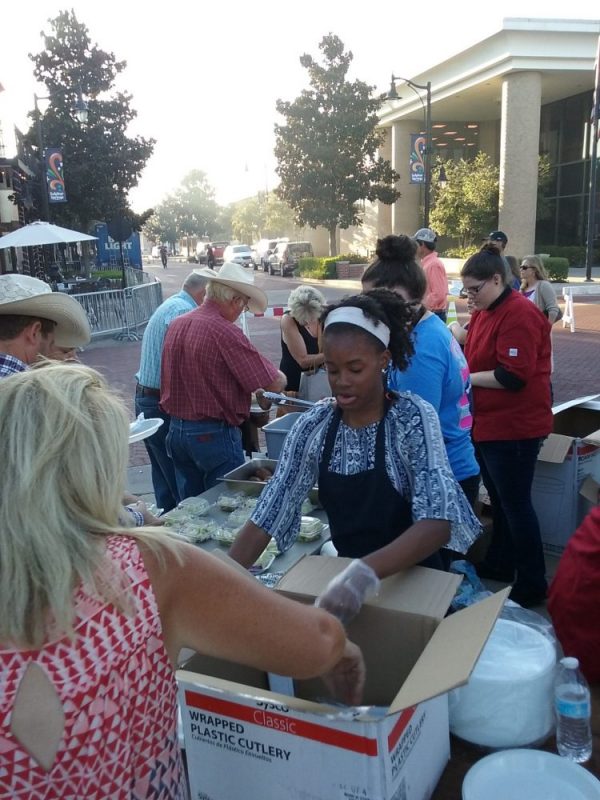 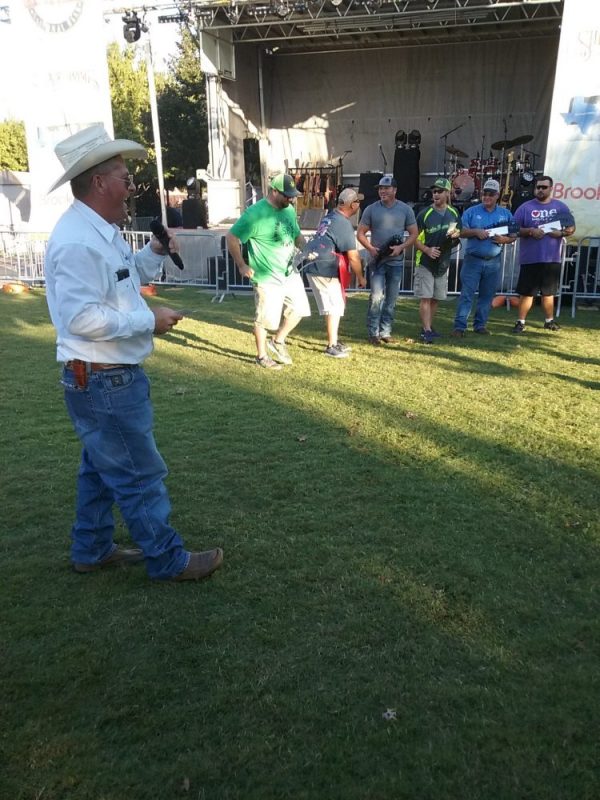