The Lady Cat game will be heard on KSST Tuesday and video replay will occur later in the week. 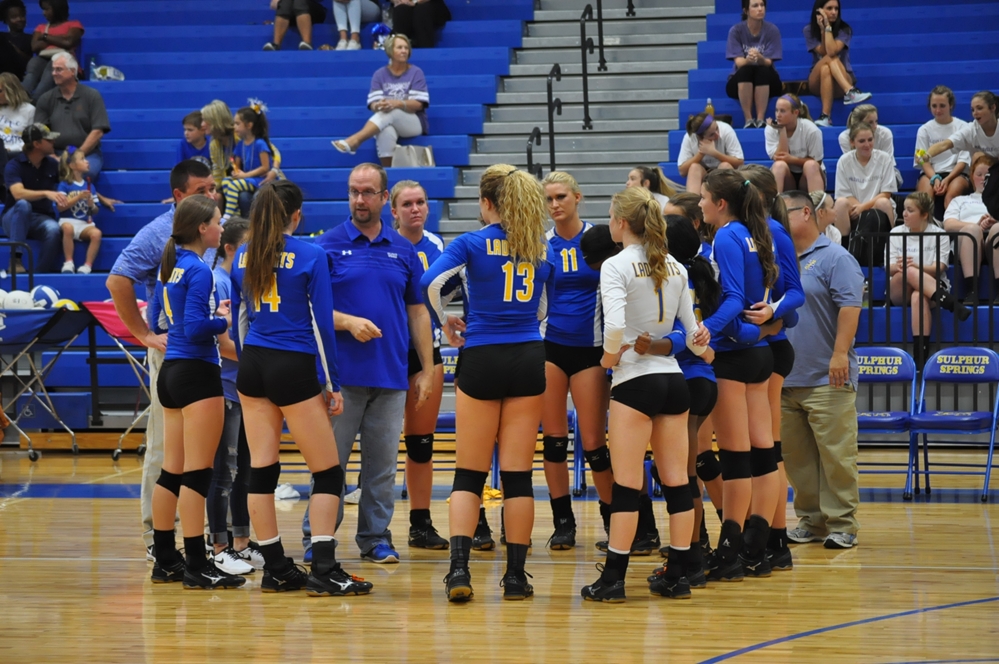