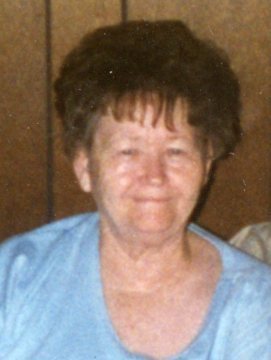 Irene Marrs, age 94 of Winnsboro, passed away on Monday, October 9th, 2017 in Winnsboro. She was born on August 5th, 1923 in Lamesa to A.L. Barker and Ethel Barker. She was a retired Day Care Operator. She was preceded in death by her parents, Benjamin Elmo Marrs – Husband, Jerry Marrs – Son, Ben Marrs – Son as well as several brothers and sisters.