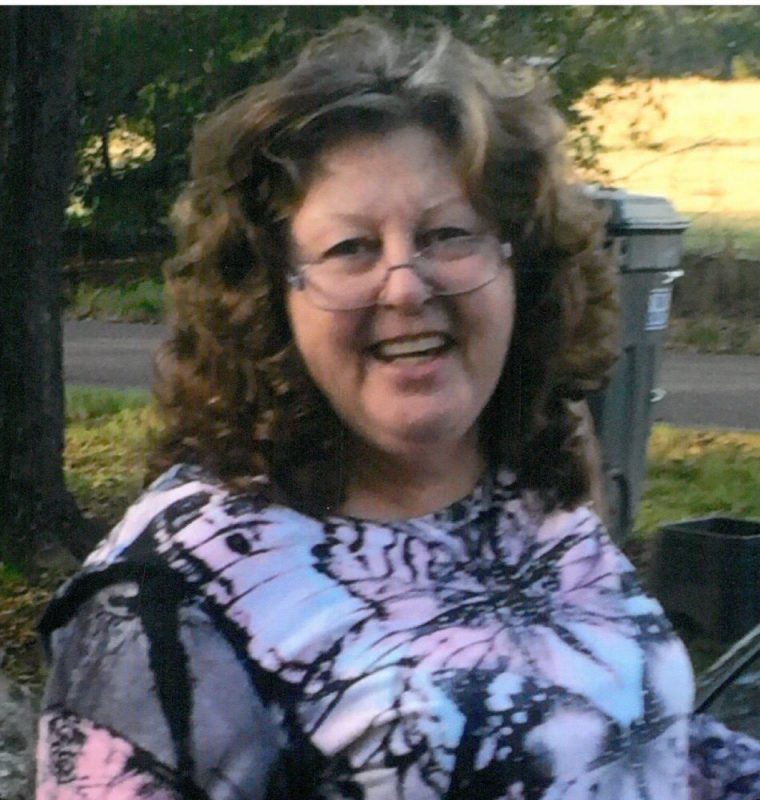 Glenda Darlene Puckett was born on October 29, 1957, the daughter of George Doyle and Helen Virginia (Davis) Romines in Amarillo, Texas.  She married Wayne Puckett in Hopkins County on March 15, 1994.  Glenda was a member of Family Life Church, a homemaker and caregiver.