The district champion Lady Cats’ volleyball team will face Wylie East in a bi-district match on this Tuesday (October 31) game day. The match is in Royse City starting at 6:30 p.m. Wylie East is the #4 seed in a very tough district, 15-5A. The Lady Cats come into the contest with a 28-12 record. They have won eleven matches in a row. Max Preps lists the Raiders’ season record at 15-20. They were 8-6 in district play. Their other district playoff teams are Lovejoy, Highland Park and Forney. Lady Cats Volleyball Coach Justin Maness said Wylie East will be extremely defensive. He said they play in a very tough district and have been seasoned by playing good competition. Coach Maness said the Raiders have a good outside hitter and a really good setter. He said the Lady Cats must be extremely aggressive and put the ball away.

We will bring you all the action of bi-district volleyball on KSST Radio beginning at 6:30 p.m. Tuesday. We will also videotape the match for replay later on Channel 18 on Suddenlink Cable. 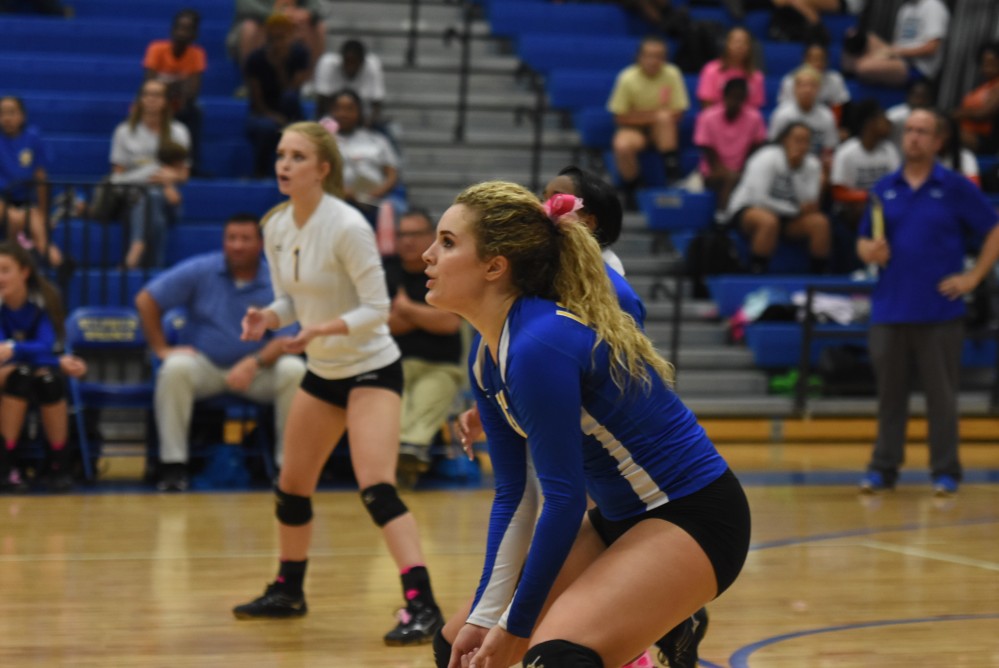