Coach Owens credited Texas High with being able to get off blocks and make tackles. Coach Owens liked the consistency the offense showed with a 16 play drive. He thought the jumbo package did well on short yardage plays. He said the most consistent unit on the team so far has been the defensive line. Coach Owens said the bottom line was that the Wildcats offense has been hurt by turnovers and the defense by big plays.

The Wildcats have an off week this week. Coach Owens is hoping to get some injured players back. The Wildcats will return to action against Mt. Pleasant on the road on October 27. Coach Owens said the Wildcats now have their backs to the wall and they have to win their three remaining games to have any chance to make the playoffs. He said playoff spots may come down to points scored and points allowed. 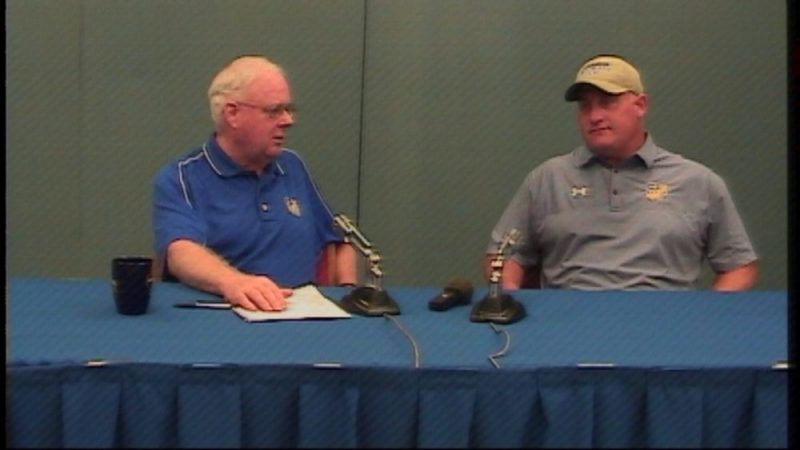