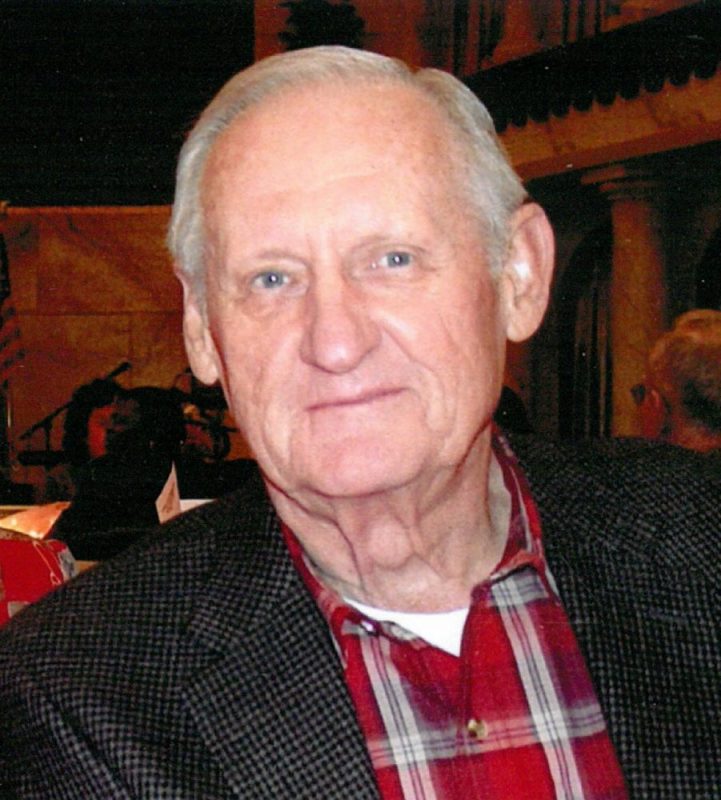 Carl Elmo Anderson was born on August 21, 1931 in Sulphur Springs, Texas to Carl and Vesta Pearl (Vickers) Anderson.  He married Patsy Pearl Irby on July 21, 1952 and she preceded him in death in 2005.  He married Louise Potts on December 29, 2006.  He served his country in the U.S. Navy. Carl was a member of Freedom Church of God and sang in the choir. He retired from Jorgenson Steel as a purchasing agent.

Carl was preceded in death by his parents; son, Philip Anderson and grandson, Ian Anderson.