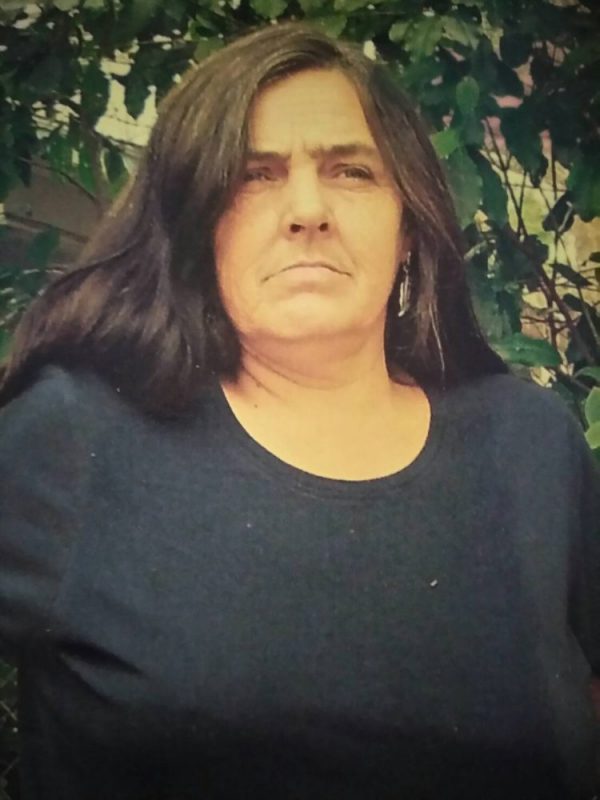 Billie Ruth Johnson was born on May 24, 1964 in Terrell, Texas, the daughter of Melrose Miller and Bettey Ruth (Thornburgh) Johnson. She worked most of her life as a waitress.