Wildcats Tennis Coach Tony Martinez called Tuesday’s 11-8 district loss to Mt. Pleasant heartbreaking. He said he thought the Wildcats were the better team on paper and he added on paper, he thought his team would win by 2 or 3 matches. A look at the score sheet showed him where the match turned. Coach Martinez said in three critical matches, Wildcats’ girls lost in third set tiebreakers. He said despite playing with lots of heart and courage, the girls came up short in execution. Coach Martinez said the loss might have took the Wildcats out of the playoff picture. He said they might still have an outside shot but they must defeat Greenville on the road next Tuesday and Pine Tree at home the week after that.

Players told Coach Martinez Wednesday morning that they were ready to get back to practice after the loss and were ready to do battle the rest of the way. 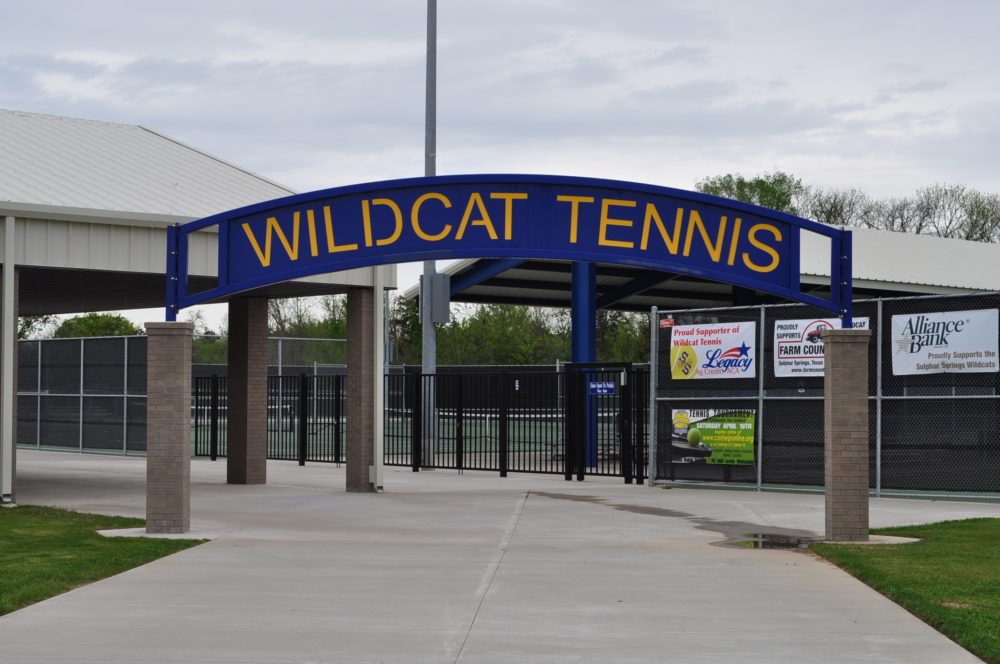