What’s the History Behind Labor Day? 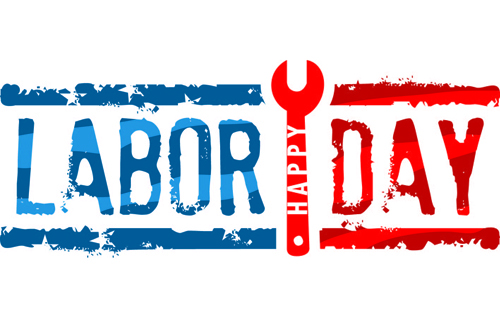 The Central Labor Union first created labor day in 1882, as a holiday to celebrate and appreciate workers. The first ever Labor Day was on Tuesday September 5th 1882, when union workers held a parade/march from New York City Hall to Union Square. After the parade, laborers headed to “Reservoir Park for picnics, concerts, and speeches. Two years later, the Central Labor Union moved the parade to the first Monday in September.” 12 years later, it became a federal holiday.

During the American Industrial Revolution (late 1800s), most laborers worked 12 hours a day, 7 days a week. In many states, some of the workers included children as young as 5 or 6 years old. Production and manufacturing continued to increase, leading to more employment opportunities and more labor unions. Labor Unions “began organizing strikes and rallies to protest poor conditions and compel employers to renegotiate hours and pay. Many of these events turned violent during this period, including the infamous Hay-market Riot of 1886, in which several Chicago policemen and workers were killed. Others gave rise to longstanding traditions: On September 5, 1882, 10,000 workers took unpaid time off to march from City Hall to Union Square in New York City, holding the first Labor Day parade in U.S. history.” 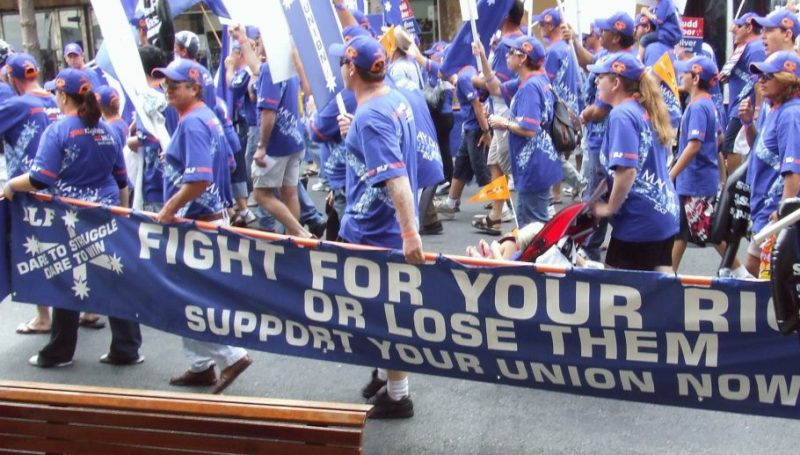 It wasn’t until June 26th, 1894, that the government realized the importance of this holiday. June 26th was when “the American Railroad Union, led by Eugene V. Debs, called for a boycott of all Pullman railway cars, crippling railroad traffic nationwide. To break the strike, the federal government dispatched troops to Chicago, unleashing a wave of riots that resulted in the deaths of more than a dozen workers. In the wake of this massive unrest and in an attempt to repair ties with American workers, Congress passed an act making Labor Day a legal holiday in the District of Columbia and the territories.”

Now labor day is viewed more as the official end of summer with many people going on end-of-summer-trips, or celebrating with barbecues, parades, fireworks, and sporting events.  Many government offices, banks, schools, and more laborers have this holiday off, as a way to thank the work force.

For a video on the history of Labor day and more information visit History.com or Time and Date.com/Holidays.