The Wildcats Marching Band will compete in its first contest of the season Saturday. They are going to the Northeast Texas Marching Festival at Texas A&M-Commerce. The band will perform at 3:30 p.m. and may perform again at night if they make the finals. 22 bands will be there including some who were state finalists last year. Band Director Charles McCauley said it would be a good test for the band. McCauley explained that at this time of the year, the band’s show gets tweaked some based on feedback from contest judges.

The contests prepare the band for UIL competition at Mt. Pleasant on October 17. 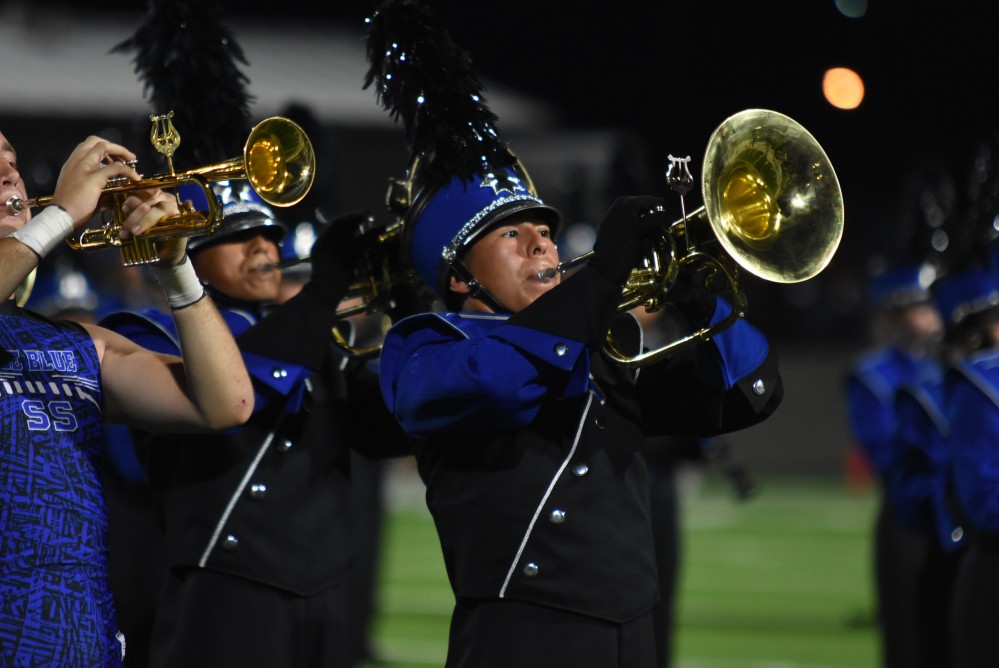 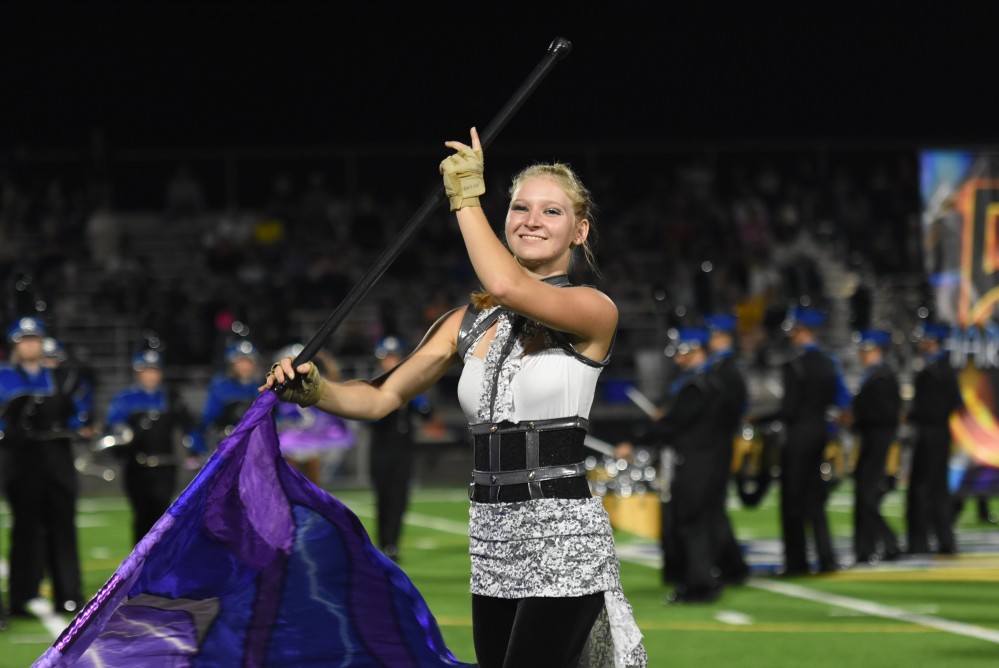 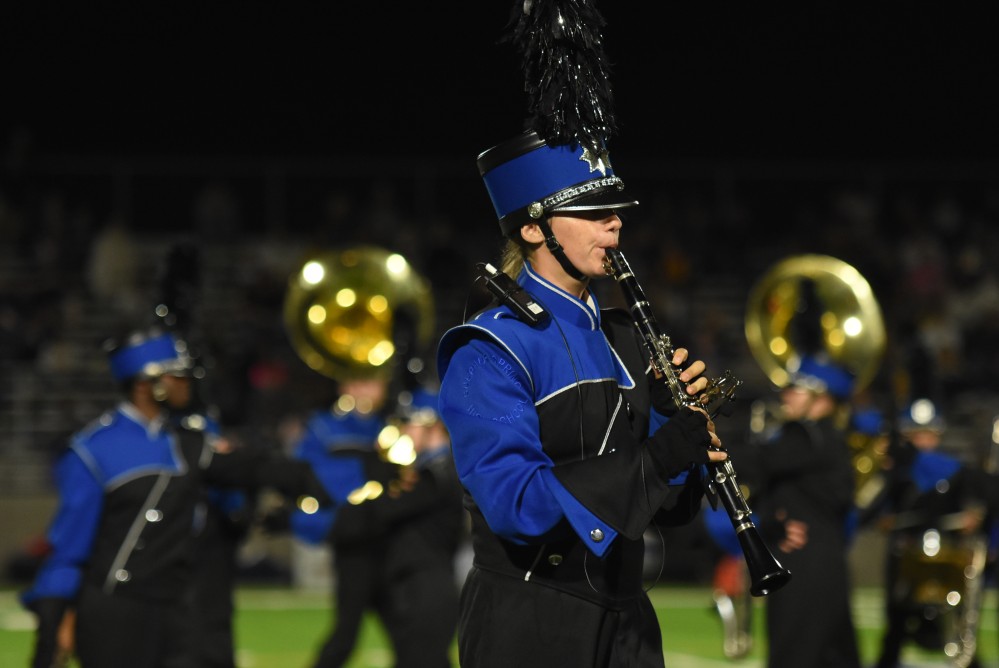 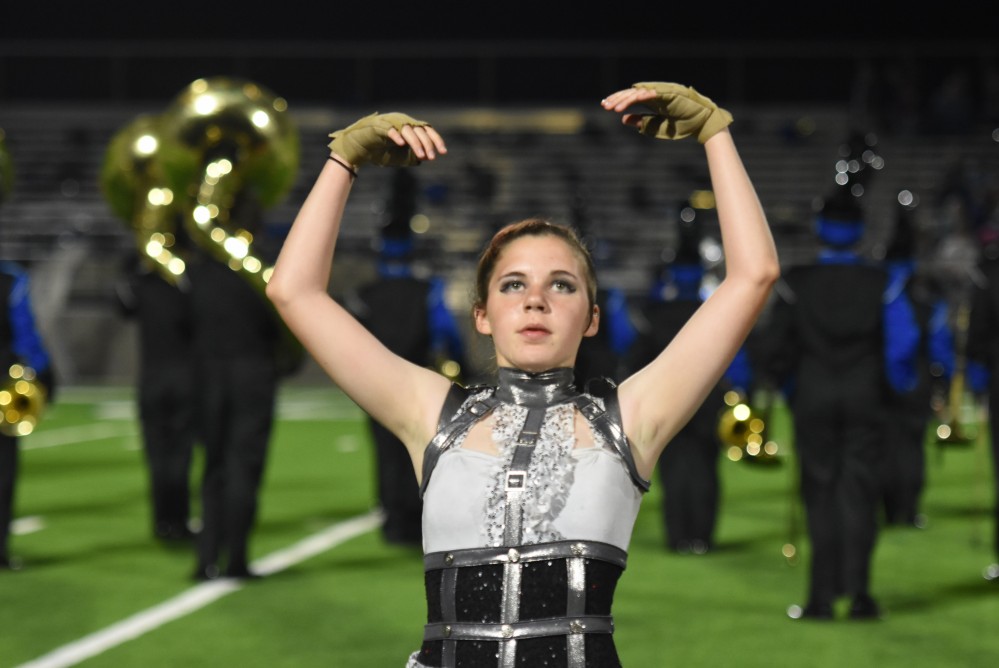