Sentencing Given in 2011 Murder Case 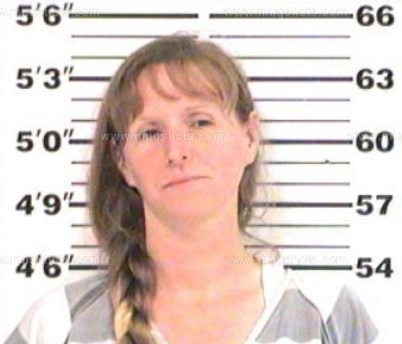 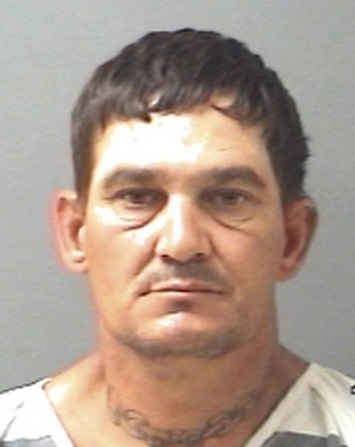 55-year old Sarilu Ann Mettlin was sentenced to 10-years probation for aggravated robbery in Hopkins County’s Eighth District Court Tuesday morning. The sentence was part of a plea bargain in a case involving the death of 63-year old Bobby Riley in Hopkins County in 2011.

Mettlin was originally arrested along with Brian Allen Tucker for capital murder. Tucker escaped from the Hopkins County Jail several years ago and after he was recaptured, he decided to enter a guilty plea for live in prison without parole.

Tucker also indicated to authorities that he would not testify against Mettlin. DA Will Ramsey said the testimony by Tucker would have been vital in the case against Mettlin. Later three aggravated robbery charges were filed against Mettlin in the case. As part of a plea bargain, Ms. Mettlin pleaded guilty on two of the charges and was sentenced to two 10-year prison terms to run concurrently.

The plea bargain also specified that she be sentenced to 10-years deferred adjudication or after her prison time was served. That was the business before Judge Eddie Northcutt Tuesday morning and he sentenced Ms. Mettlin to ten years probation.