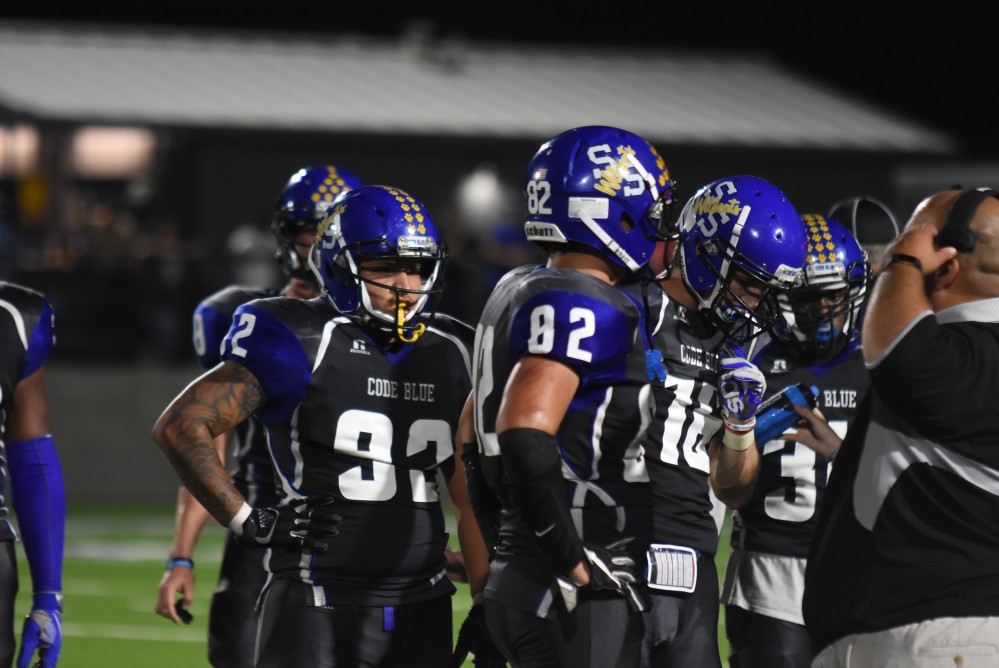 The Wildcats’ football team plays Pine Tree Friday at The Prim as district play begins. Pine Tree’s Head Football Coach is Kerry Lane. He’s in his second year as the Pirates’ head coach. Lane is originally from Union Grove, near Longview. He came to Pine Tree from the Gilmer staff. His Pine Tree has gone 0-4 in non district games this season. Coach Lane said the first two losses to Jacksonville and Pittsburg were due to lots of young guys without much varsity experience making some mistakes. He said losses to strong Kilgore and Henderson teams the past two weeks were because those teams magnify mistakes. Still Coach Lane said Pine Tree is improved over last year and is getting better every week. He sees everyone battling for playoff spots in the district this year just like last year. Coach Lane feels like the Pirates also have a shot at a playoff spot. He said every game in district would be competitive and would be a big game for both teams.