When Larissa Jordan Benson, 27, of Sulphur Springs was arrested at Country Boys by Hopkins County Deputies Thursday at 8:20 p.m. on an outstanding warrant, she was asked if she had anything concealed on her person. She said she had been given something to hold at an earlier time and had concealed it in her person. She removed the small car shaped tin in which a plastic baggie and a plastic cylindrical container containing what is believed to be crystal methamphetamine. The substance weighed 0.84-grams. 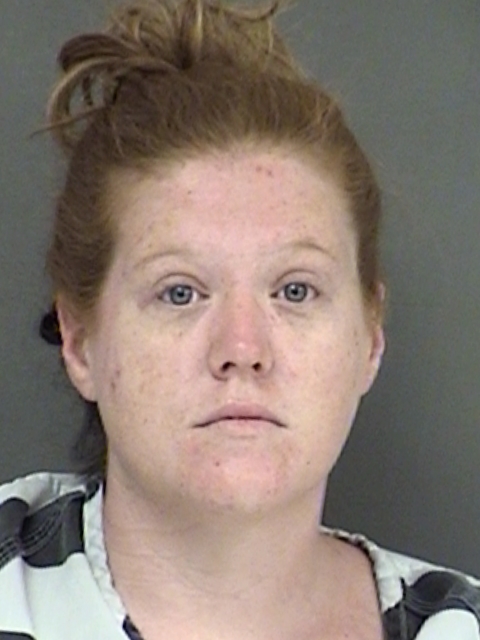 Benson is in Hopkins County Jail held on charges found in the warrant–Abandon Endanger Child Criminal Negligence—and for Possession of a Controlled Substance Penalty Group 1, less than 1-gram. Her bonds total $30,000.