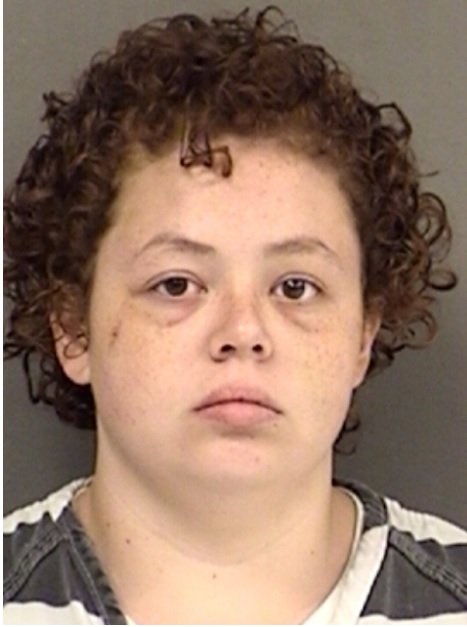 An 18-year old Sherman woman was arrested shortly after 10 p.m. Tuesday September 26th, 2017 for having drugs in the Hopkins County Jail. Jail personnel came to suspect that the woman had narcotics on her person. She was taken to an interview room where she admitted having 1.4 grams of methamphetamine in the pocket of her jail shirt. She said she hid the drugs when she was booked into the jail earlier in connection with a theft case from Wal-Mart involving several other people. Madison Marie Olivia Darst was charged with having an illegal substance in a correctional facility, possession of a controlled substance and engaging in organized criminal activity in the theft case. JP Brad Cummings set bonds totaling $40,000.