The Wildcats’ football team lost a wild 55-47 game to Pine Tree in the district opener for both teams Friday night at Gerald Prim Stadium. Both teams were plagued with turnovers. The Wildcats took the lead 47-41 with just 2:17 to go in the fourth quarter on a four yard touchdown run from back Lawrence Worth and a two point pass play from Ryan Humphries to receiver D’Corian Young. On their next drive, Pine Tree overcame a fourth down and scored on a touchdown pass to go back ahead, 48-47. With the Wildcats throwing deep trying to retake the lead, a Pine Tree defensive back intercepted a pass and returned it all the way to the end zone. Pine Tree now led 55-47. Again attempting a desperation deep throw, the Wildcats were intercepted and Pine Tree ran out the clock to take the win. Humphries ran for two scores and passed for two more. He threw touchdown passes to Cor’Tavius Pruitt and Simeon Taylor. Pruitt also had a touchdown run and Angel Tavera kicked a field goal.

The Wildcats are 0-1 in district play and their season record is now 2-3. The Wildcats play at Marshall next Friday night. 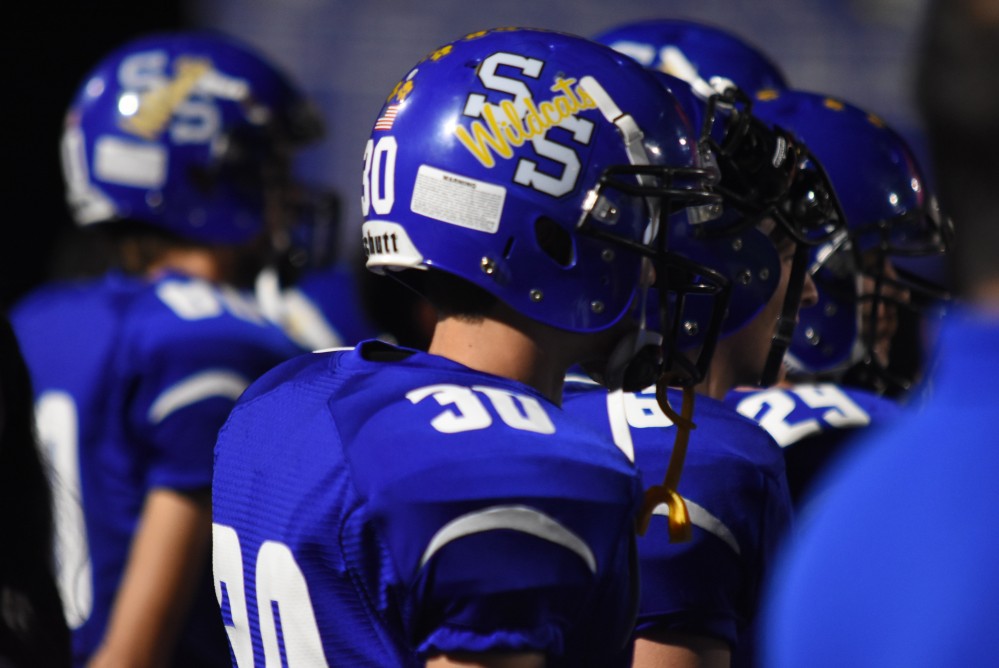 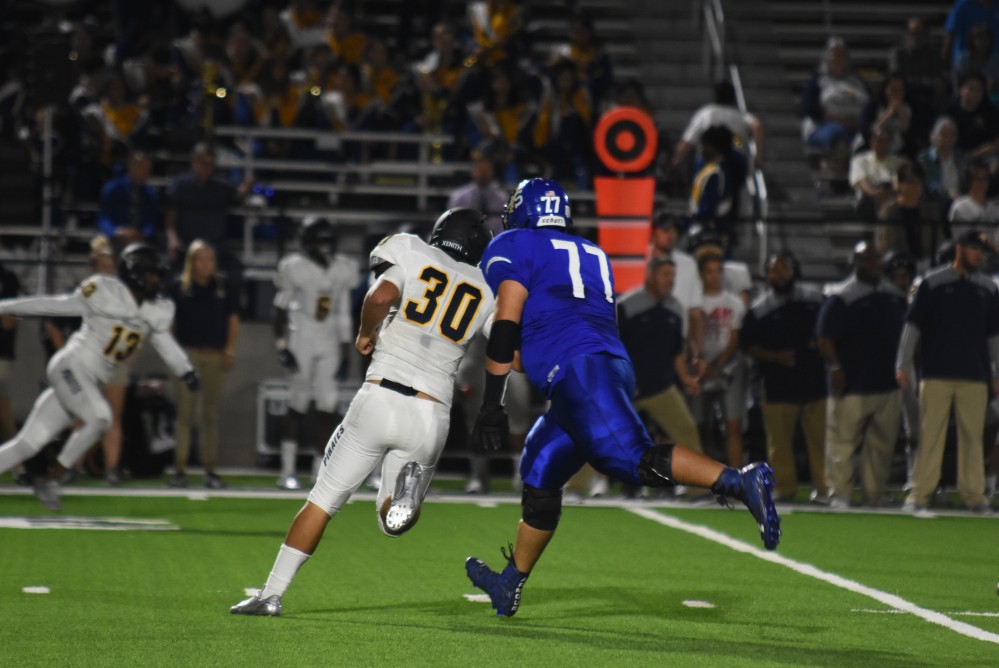 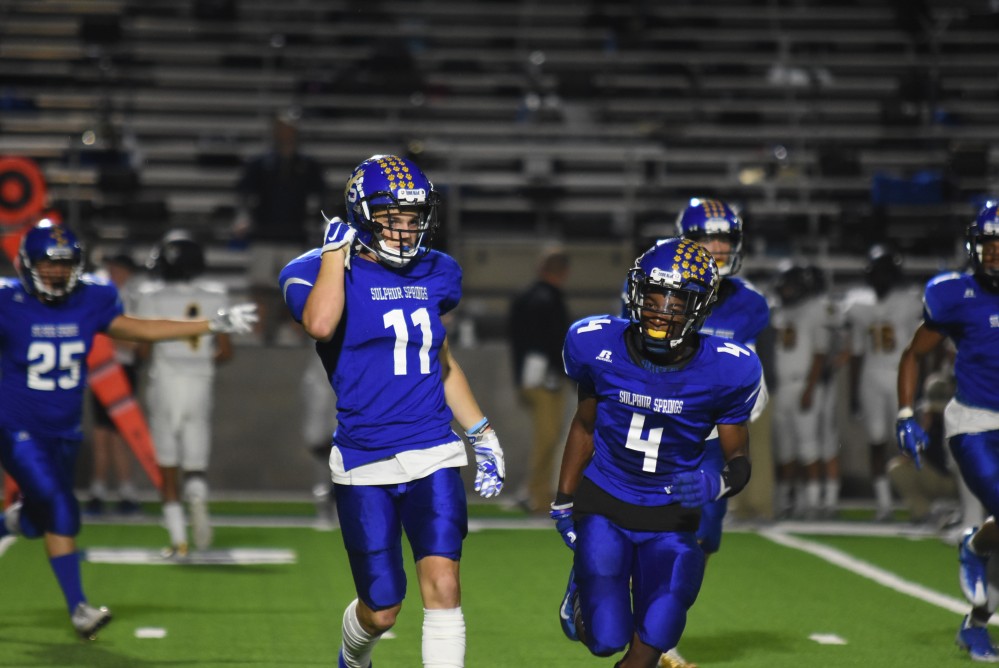