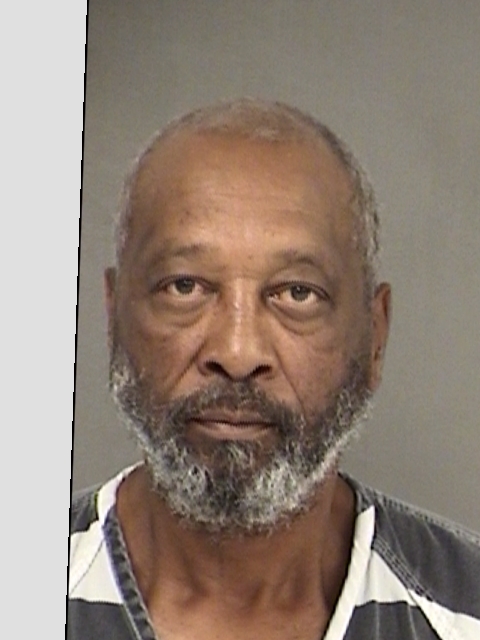 Cumby Police initiated a traffic stop around noon Tuesday when a 2004 GMC Yukon was speeding along I-30. Odor of a narcotic caused the officer to deploy his K-9 partner who alerted causing a probable cause search of the vehicle. In the vehicle was found approximately 3.5 oz of marijuana and what was believed to be more than 10-grams of crack cocaine. Also, $2,581 was found in the front pocket and wallet of Calvin Lynn Johnson, 57, of Dallas.

After being read his Miranda Warning, Johnson refused to answer questions and was transported to Hopkins County Jail. At book-in additional money and a money order were found in Johnson’s wallet.