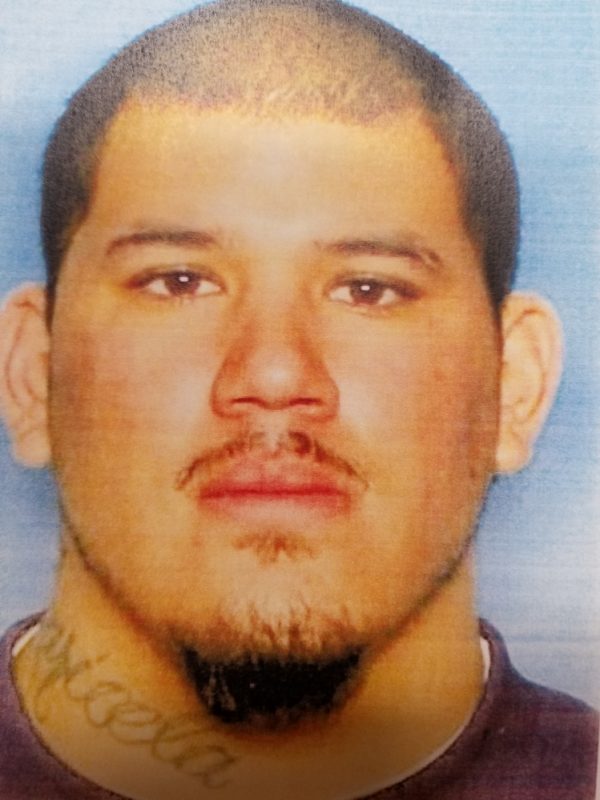 Villa allegedly shot into a crowd of people who were sitting outside the complex in an area where they commonly hang out. As a result of several shots fired, two residents were struck by pellets causing minor injuries to arms and abdomen. Under investigation for a week and a half, the warrant for Aggravated Assault with a Deadly Weapon was issued.