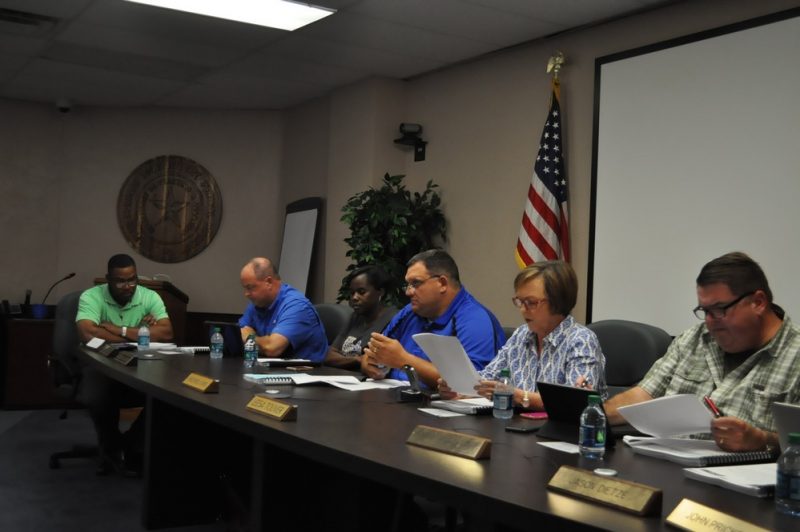 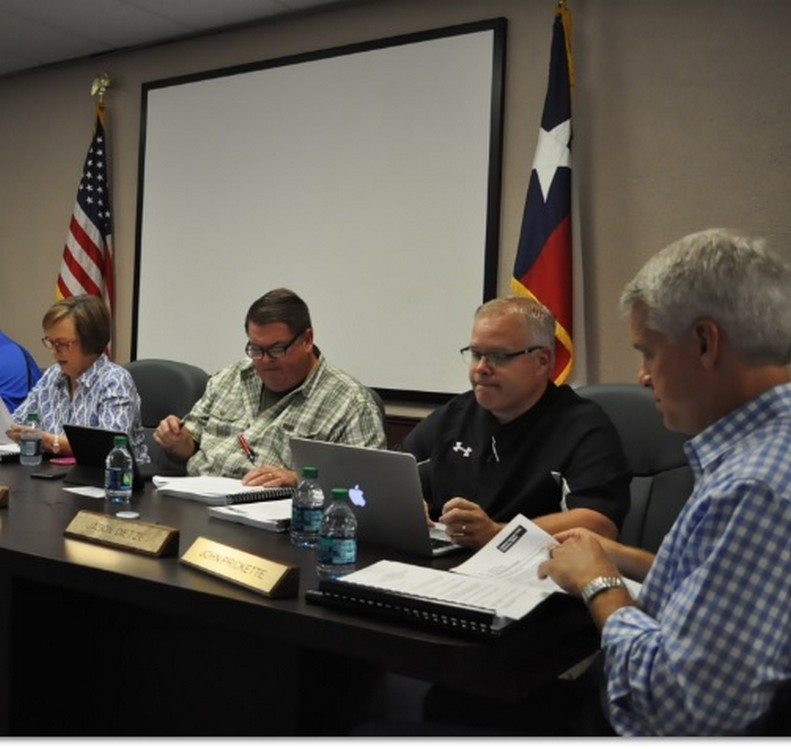 A public hearing was held regarding the 2017 tax rate for Sulphur Springs ISD. No one was at the public forum to speak regarding the proposed Tax Rate. There will be no tax rate increase from last year. The tax rate will remain the same, but increases in property values have increased the amount of tax revenues for the district.

The Board passed the Consent Agenda items:
The Board also passed the following Action Items: 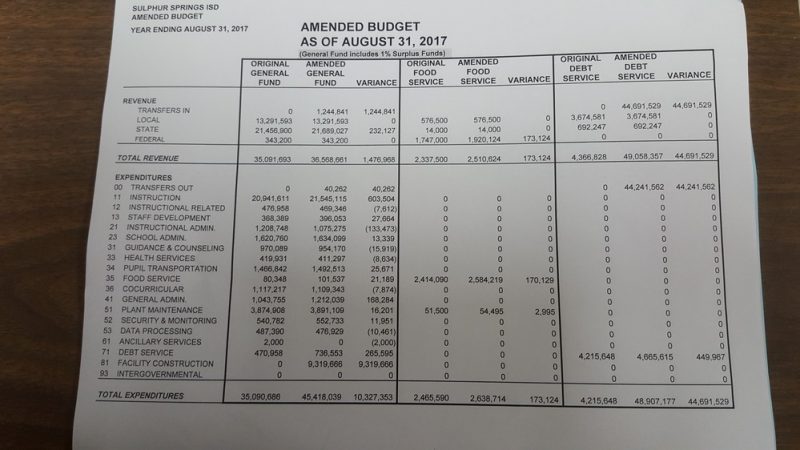 The Board then discussed the Budget proposal amendments for the fiscal year ending August 31st 2017, presented by Sherry McGraw. The main considerations were for the General Fund, Debt Service, and Food Service budgets. General Fund included the purchase of the PJC building, leasing IPADs, and CTE budget increase. Items they don’t get revenue offset on but are included in the budget are 8 million in construction projects that are on-going.