Lady Cats Volleyball Coach Justin Maness said he wasn’t pleased overall with the Lady Cats, 3-0 loss at Forney Tuesday night. He did think the Lady Cats played well in a 25-20 loss in the first set.

The Lady Cats enter the Tyler tournament with a 10-6 record. 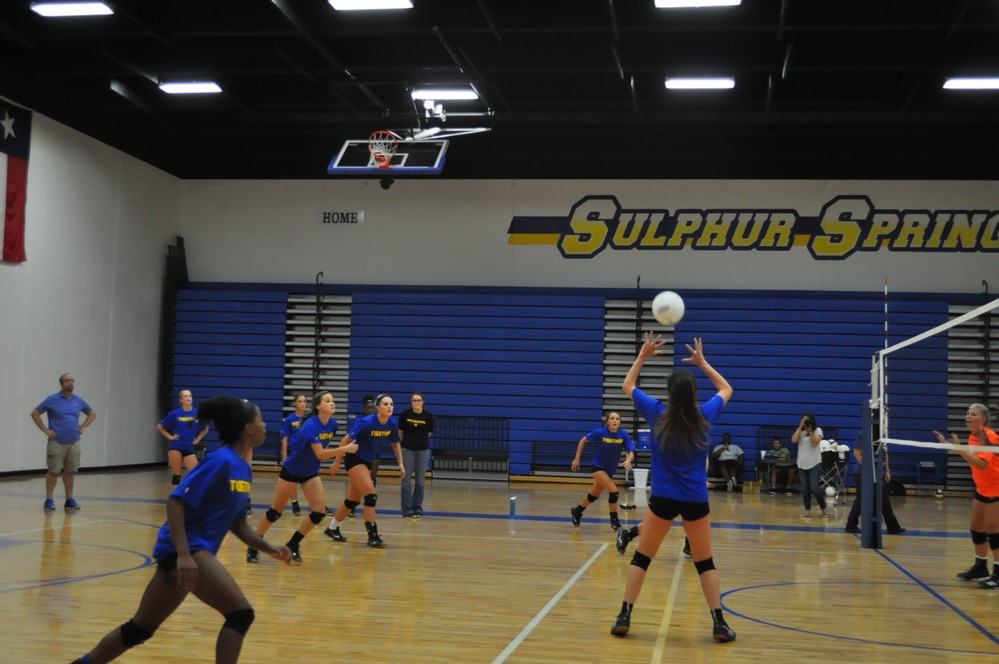